War Child UK has announced that it is holding a Sporting Champions fundraiser with the goal of helping "support children and young people whose lives have been affected by war."

The Steam sale features a variety of discounted sports titles, proceeds from which "will help fund the charity's work in protecting, educating and standing up for the rights of children caught up in conflict." Motorcycle and offroad racing fans can pick up several games from developer Milestone, including Sébastien Loeb Rally EVO and MotoGP 20, for a lower price than usual. 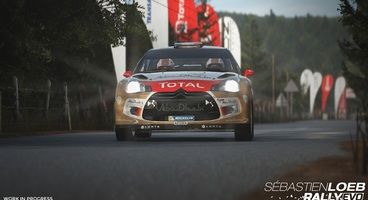 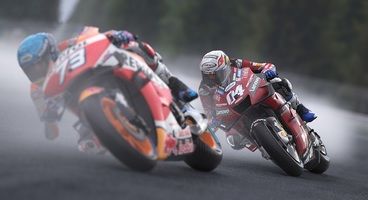 "Following on from last year’s successful Sporting Champions fundraiser, this year’s event includes a new list of games that gamers can try out at a discount as well as help raise funds to aid the young lives of many," said David Miller, Head of Gaming Partnerships, War Child UK.

"Sport is something that brings many people together and is considered to be a universal language, which makes the Sporting Champions campaign and its games on offer apt for bringing gamers together to support via the Steam sale and charity streams."