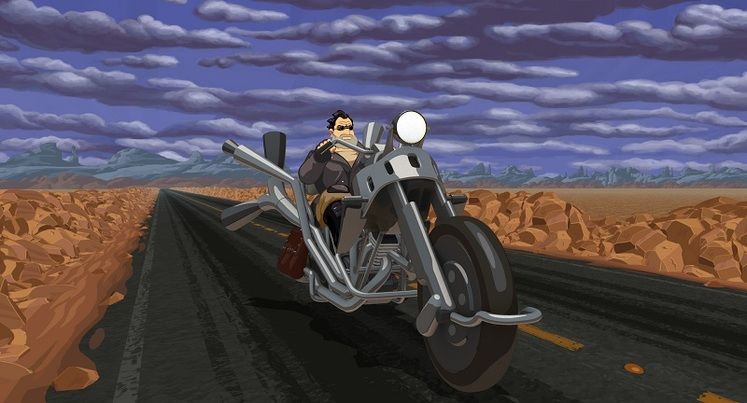 The 94-page fan script features many names familiar to anyone who's played through Full Throttle or its remaster, and came to life during periods when Duncan Jones had trouble focusing on "the thing [he] want[ed] to write." 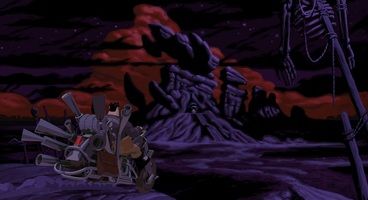 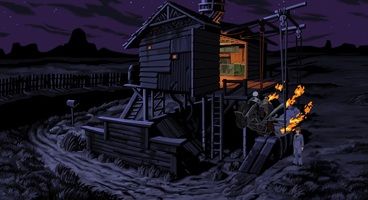 A self-proclaimed Full Throttle fan, Jones was inspired to write the script after he saw Tim Schafer sharing a short fan-made video showcasing the adventure game reimagined for 2020.

You can read the entire thing for yourself on Dropbox and it's very much worth doing so if you also happen to be a fan of the game or just enjoy action, comedy and some degree of randomness.

"I did wish hard for this year to be better than last year, but did not expect @ManMadeMoon to spontaneously bang out a complete script for a Full Throttle movie!" Tim Schafer said while retweeting Jones' script.

All that's left is for a studio to pick it up and turn it into an actual movie. While Full Throttle is, perhaps, more niche than Hitman, Warcraft or Borderlands, a big screen adaptation would definitely be interesting to watch.

Duncan Jones is currently working as a director on the Rogue Trooper movie which he says "is in great shape" and "waiting on Covid to make planning a shoot, safe."

While the Full Throttle movie might not make its way to the big screen in the near future, its remaster is ready to take you on a (more polished) trip down memory lane.

I enjoy writing
I also hate writing.
Sometimes, when I cant squeeze out the thing I want to write, I write something else.
This has happened a lot during Covid.

One day I saw @TimOfLegend post a link to this-https://t.co/5w1genS4LT