Warhammer 40,000: Shootas, Blood and Teef Gets a Release Date and Updated Demo 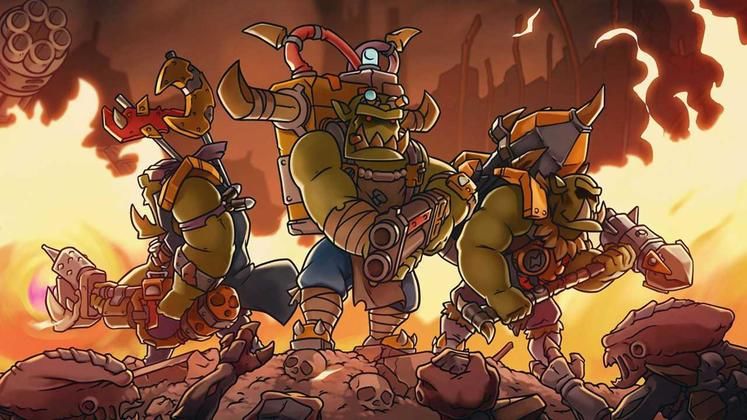 Among the myriad Warhammer announcements coming from the annual Skulls event, was a double-stuffed update on Ork-focused 2D platformer spinoff Warhammer 40,000: Shootas, Blood & Teef. Not only did the existing demo of the game get updated with new content, but there was also an actual firm release date for the finished article as well.

Firstly, Warhammer40K: Shootas, Blood & Teef will be launching on PC and consoles on October 20, 2022, with pre-orders available for a physical retail release, including beefy Limited and Collector's Editions that include a soundtrack, poster, keyring, and more. 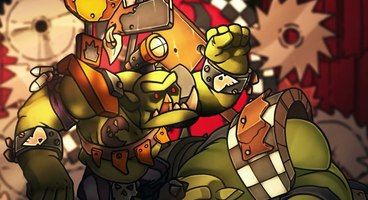 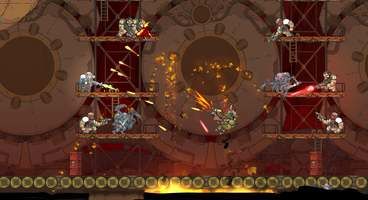 Secondly, the demo for the game has been updated with a new level, the Weirdboy character class, up to four-player local and online co-op, and a never before seen introductory cutscene. That's available on Steam right now.

Warhammer 40K: Shootas, Blood & Teef is a hand-drawn run n' gun class-based platformer that sees players take on the role of Orks as they spearhead an invasion armed to the pointy teeth with devastating weaponry. It's developed by Guns, Gore, and Canoli developer Rogueside and features a humourous tone, a Heavy Metal soundtrack, and slapstick levels of violence.