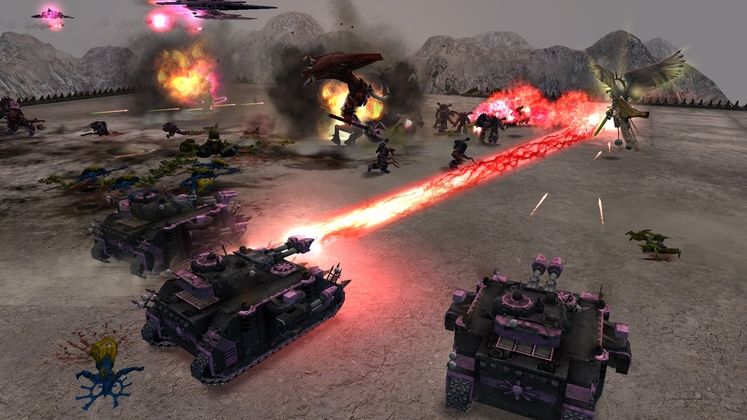 Warhammer 40K: Dawn of War - Soulstorm has still got a considerable following, seeing as the later Dawn of War titles catered to a slightly different niche. Regardless, it's been a fair few years, and the game is quite dated by now. This is where the REDUX Mod steps in.

Packing improved textures, models, maps, skyboxes, interface, and plenty more, the REDUX mod aims to deliver a Soulstorm experience that's up-to-par with games released in 2019. It is still in its beta stages, but if you're looking for something new to try out, you can download it already. 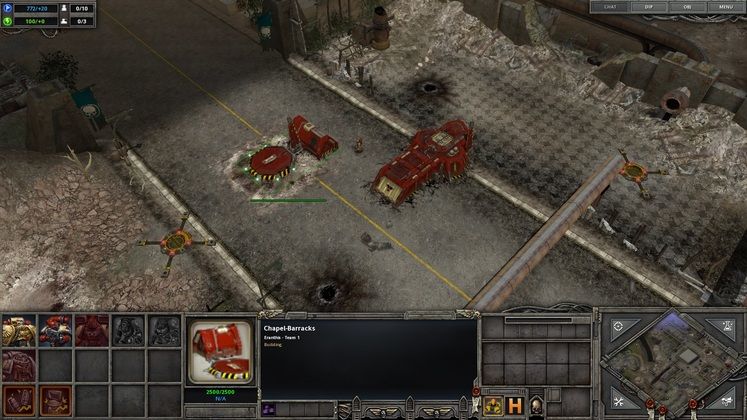 Now in its Beta v0.68 release candidate, the REDUX mod isn't quite finished just yet. The idea is for the mod to revamp and improve upon virtually every aspect of Dawn of War - Soulstorm. This includes a complete UI makeover, vastly improved icons, better unit models and map textures, gameplay effects (explosions and the like). According to the author, we should even expect AI improvements across the board, which is great news for lone wolves enjoying the game.

As for the gameplay, there's plenty being changed there, too. The camera is pulled back further, which accommodates larger squad sizes, as well as a bigger max unit count per level. Some changes have been made to stealth mechanics, so as to make other units less than completely helpless against them. On the technical side of things, various improvements to audio features change the feel of the game as well.

The version of REDUX we're linking to here is v0.68, as noted before, but keep in mind that this is only a hotfix for the major v0.62 release. Developer has pointed out that new players will need to install the major mod release before updating it with the latest hotfix, so be sure to do that before trying to play.

Download the Dawn of War - Soulstorm REDUX 0.68 mod here, at Game Watcher, by following this link. 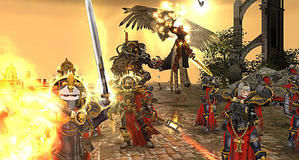 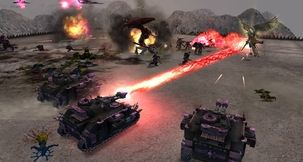 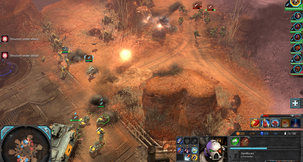 Dawn of War franchise free on Steam over the...