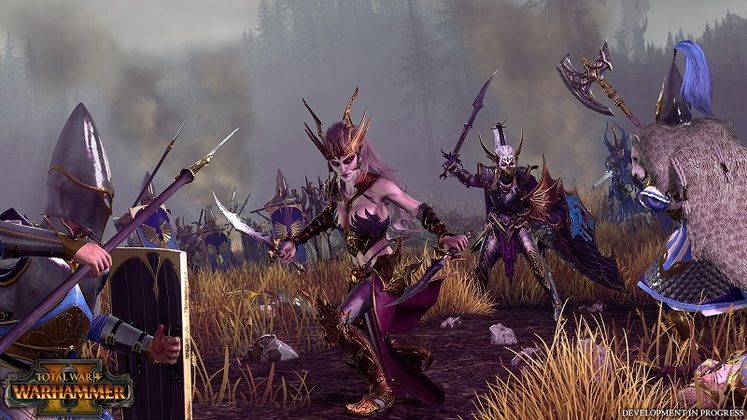 The Warhammer Skulls Showcase is scheduled to mark the start of a week-long festival dedicated to video games, promising fans of Games Workshop's wildly popular IP a suite of announcements, world premieres, and more.

Prefacing the now-rebranded Skulls for the Skull Throne event, the Warhammer Skulls Showcase will feature announcements for a number of different games, including hard-hitters such as Total War: Warhammer 2 as well as the upcoming Warhammer 3. 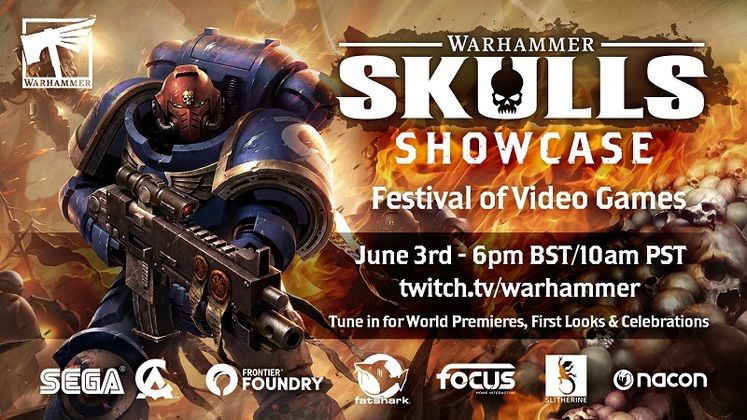 Strategy game publisher Slitherine has also confirmed that news about its upcoming Warhammer games will be shared during the showcase.

Fatshark has posted an ominous teaser for Vermintide 2, which joins the party alongside Warhammer 40,000: Darktide.

On top of that, Blood Bowl 3's closed beta kicks off at the same time as the Warhammer Skulls festival. If the event's past incarnations are anything to go by, these are just some of the participating games and Warhammer fans have a busy week ahead of them.

Aside from the Warhammer Skulls Showcase, which you can watch on Twitch starting with 10 AM PST/1 PM EST/6 PM BST today, discounts, updates for existing games, and in-game rewards for different titles are also on the way. We'll learn more in just a few hours.