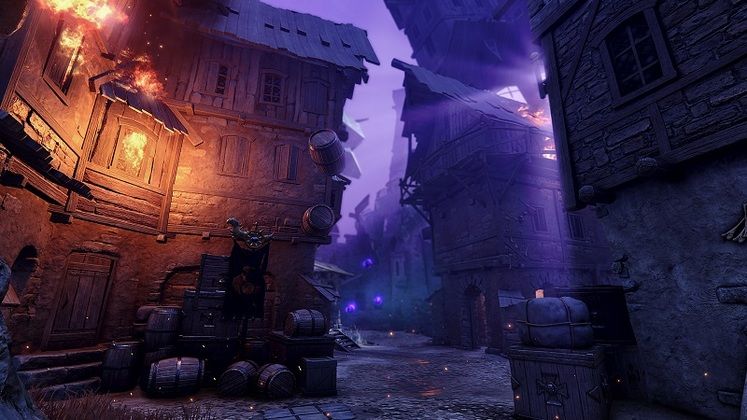 Publisher and developer Fatshark today announced that Warhammer: Vermintide 2 - Chaos Wastes has locked down its release date to next week, when it will release as a free update. Its main feature is a brand new rogue-lite mode that takes the Ubersreik Five to 15 new locations while pushing the base game's story forward.

Warhammer: Vermintide 2's heroes set off to the Chaos Wastes at the behest of Witch Hunter Victor Saltzpyre, in search of the Citadel of Eternity. The ruin is said to be a place where mortals can seek the favors of the gods which they plan on using against the onslaught of Chaos, Skaven, and Beastmen they face on a regular basis. 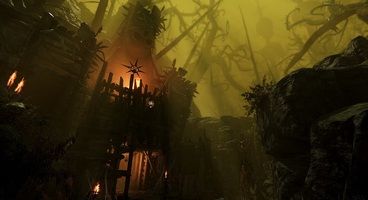 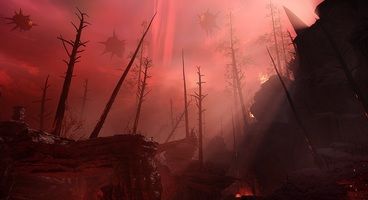 Warhammer: Vermintide 2 - Chaos Wastes' procedurally generated levels will, however, make the journey less straightforward. The eponymous lands are "ever-changing" and the protagonists must make use of an artifact called Holseher’s Map to plan their way.

"Each journey is unique," reads a recently released guide. "While our heroes might visit some of the same locations on different Expeditions, the shifting paths within the Chaos Wastes mean that those locations will appear in a different order each time. Indeed, even the journey through those locations might prove different on new visits."

The Chaos Gods also make their presence known in certain areas, cursing them and adding a mysterious extra challenge. Warhammer: Vermintide 2 - Chaos Wastes also introduces a new currency of its own alongside new mechanics like Shrines that grant Miracles with party-wide effects and Boons that buff individual characters.

There's also a new set of potions to look forward to, including one that grants invulnerability to poisons and another that replenishes health for every enemy killed. You can read more about the free update on the game's website.

Warhammer: Vermintide 2 - Chaos Wastes is headed to PC next week, on April 20, and "will decrease the disk space it claims," according to the developer. Its console version will be released "as soon as possible."