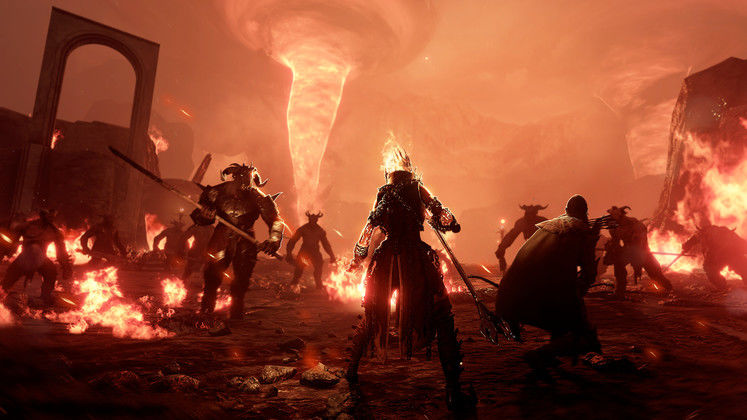 Publisher and developer Fatshark today offered new details regarding the state of Warhammer: Vermintide 2's Season 2, which was initially intended to launch in December.

In a sense, Warhammer: Vermintide 2 players will still get Season 2 in December, albeit in the form of a beta test, as Fatshark seeks feedback on its implementation. 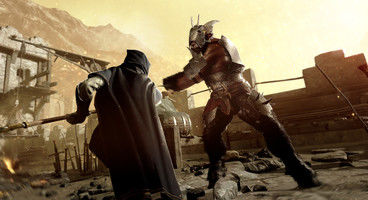 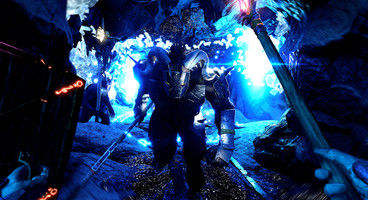 "Given the success of the latest experimental test and our ongoing commitment to improving our releases, we are instead bringing the changes intended for Season 2 into a Beta Test. This test will be available - all going well - from December the 16th and runs through the festive period.", the developer said in a post.

"This will include revisions to the Weaves (including unranked Quick Play) for Winds of Magic owners, the first of the Drachenfels maps, Lohner’s Emporium, and more.", it continued.

Lohner's Emporium, Warhammer: Vermintide 2's in-game cosmetics shop, will only be available as a "limited experience" during the beta test.

Season 2 will then officially kick off next year, alongside the full version of Lohner's Emporium and the three promised free Curse of Drachenfells adventure maps.

For our thoughts on Warhammer: Vermintide 2's latest expansion, check out our Winds of Magic review.