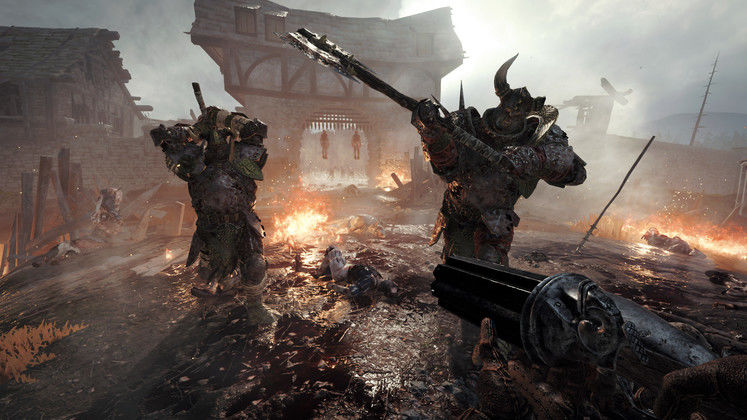 Warhammer: Vermintide 2's update 2.0.4 is now live, its patch notes revealing a small number of changes and fixes implemented just before the release of the Winds of Magic expansion later today.

The main changes in update 2.0.4 see the Tier 6 talents returning to their original Tier 5 slot, while the level of the amulet introduced with the expansion are now shared across your entire Warhammer: Vermintide 2 account, instead of being career-specific. 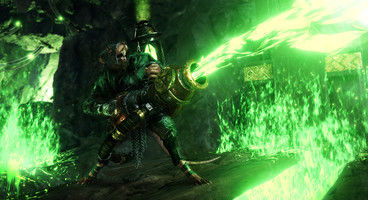 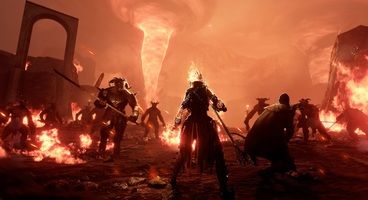 Here are all the changes introduced in Warhammer: Vermintide 2's update 2.0.4, as per its patch notes.

While update 2.0.4 hasn't addressed anything regarding Warhammer: Vermintide 2's controversial combat changes ushered in by update 2.0, developer Fatshark is "looking at the threads, posts and topics you're creating discussing the pros & cons of change, the merits of and improvements that could be made to seasonality and rewards, and hope to be able to discuss where we'll be going with these systems in the future in the coming weeks."

Warhammer: Vermintide 2 is now out on PC, Xbox One and PS4, its Winds of Magic expansion going live later today.