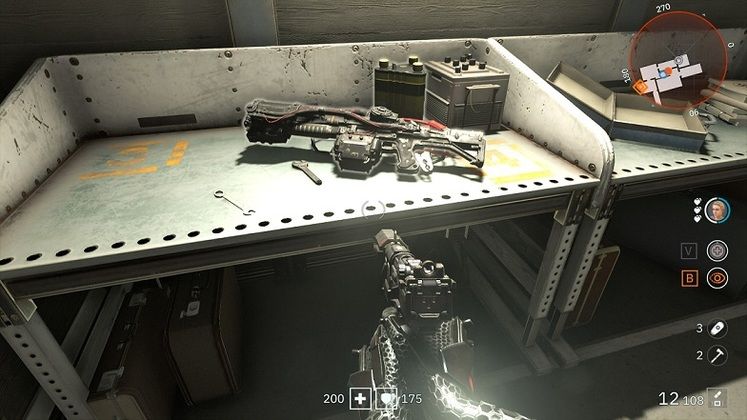 Wolfenstein: Youngblood sees the return of the Laserkraftwerk which not only remains one the most potent weapons in your arsenal, but now also opens pathways through the levels. But where can you find its location?

In order to reach the Laserkraftwerk's location, you'll need to tackle Raid Mission: Brother 1 in Little Berlin. As it pits you against quite powerful opponents, you'll want to do that after getting to level 20 and upgrading your stealth cloak a bit. 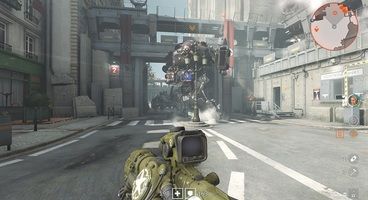 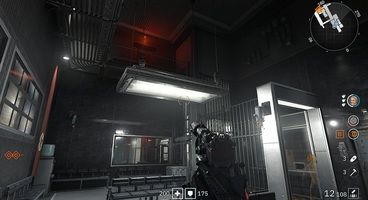 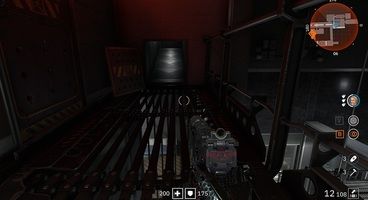 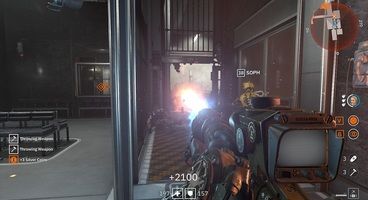 Once you're ready to retrieve Wolfenstein: Youngblood's Laserkraftwerk, make Raid Mission: Brother 1 your active quest, as following the waypoint is quite handy.

Proceed towards the location while either dispatching or avoiding guards. You'll then need to open the entrance to the nearby control point so you can progress towards the prison where you'll find the Laserkraftwerk.

A Zerstorer enemy will also be around, which is where the stealth cloak can come in handy.

With the doors to the Gestapo prison opened, go down until you reach a door that requires both sisters to open. As soon as you've opened them, look up and jump on the platform, and then on the catwalk.

To the right, you'll find a vent which you can enter. Navigate it, drop down, proceed into the next room and you'll find the Laserkraftwerk on your left just as you enter.

If you're worried you won't be able to tackle Wolfenstein: Youngblood without a co-op partner, our article on its single-player component should clear things up, while our guide on finding the Dieselkraftwerk will add an explosive solution to your inventory. 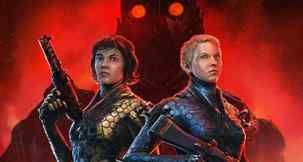