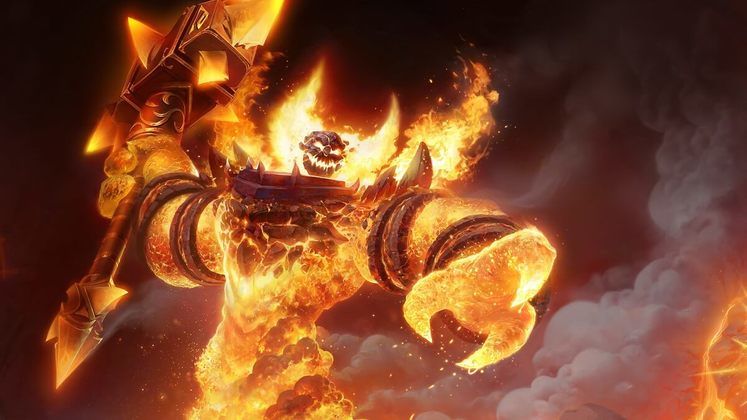 WoW Classic is the nostalgia trip that many players have been waiting for, but Blizzard's engineers have got a myriad of issues to deal with all over again, such as gold farming, which has always had a certain amount of popularity in some circles.

When asked whether they expected for WoW Classic gold farming to be a major issue, Brian Birmingham of Blizzard fame said that the company is hoping that they're going to be able to keep the problem under control this time around. 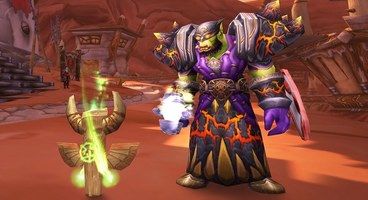 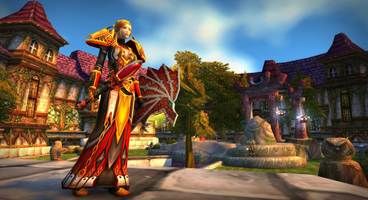 According to Birmingham, Blizzard is cool with the vast majority of gold-farming strategies, provided that they include players actually playing the game. If it's normal gameplay that you're getting your gold from - you're good. However, automation is problematic.

"Really, where we get concerned, is when someone has got some kind of automation program doing the gameplay for them," said Birmingham. "That's against our terms of service and we have better detection algorithms and techniques today than we had before."

With this in mind, Blizzard hopes that they'll be able to curb excessively automated gold farming in WoW Classic better than they had the chance last time around. Whether this sort of optimism is displaced or not, however, remains to be seen.