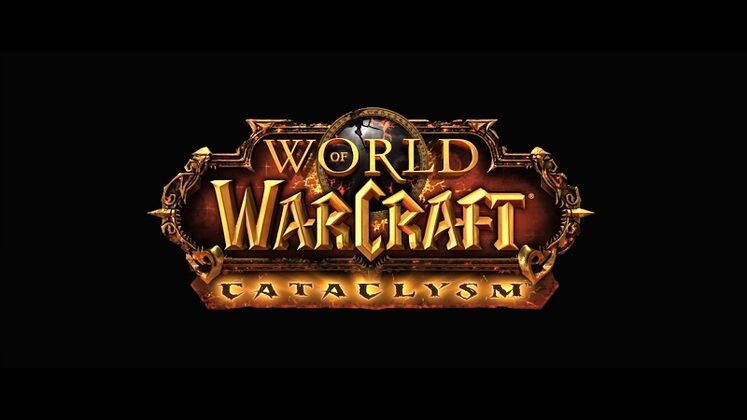 As Wrath of the Lich King Classic pits Horde and Alliance against Arthas Menethil once more, a survey sent out by Blizzard suggests that a World of Warcraft: Cataclysm Classic release date might be on the cards, given enough player interest.

World of Warcraft: Cataclysm Classic would be the natural next step for Blizzard's alternative version of the MMORPG, although a potential release date might not be as welcomed by all players as those of its previous expansions. 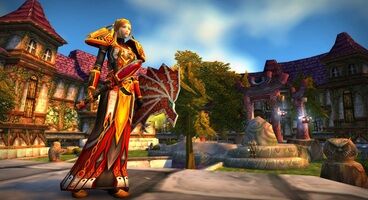 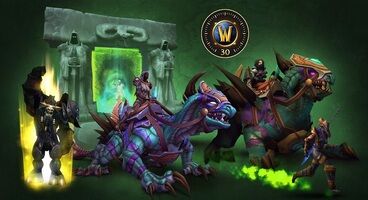 Depending on who you ask, Cataclysm is either the expansion that marked the transition towards modern WoW or the one which brought the start of the MMO's decline.

It also greatly reshaped the leveling zones of Azeroth, which WoW Classic brought back in their initial form.

By contrast, the base game and its first two expansions are widely considered to be the game's glory days by a portion of its playerbase.

Although Blizzard has sent out similar surveys for past expansions, the most recent one, – focusing on a potential Cataclysm Classic release – could have more weight in determining if the expansion will actually release and in what shape.

As spotted by Wowhead, the survey mainly focuses on gathering information about the most and least liked features in Cataclysm, which will likely inform the shape of a potential Cataclysm Classic release.

Previously, Game Director Ion Hazzikostas did suggest that the team behind the game would be open to seeing the expansion's content return with changes, likely to the less popular systems.

But when would a World of Warcraft: Cataclysm Classic release date happen, were it ever to materialize?

The Burning Crusade Classic came out roughly two years after the launch of the base version of the game, while Wrath of the Lich King arrived earlier, after roughly one year.

This makes us think that, depending on how Blizzard schedules WoTLK Classic's post-launch content phases, Cataclysm Classic might arrive in 2023 or 2024, and that's without counting any potential changes that could prolong its development cycle.

It's currently unclear if a World of Warcraft: Cataclysm Classic release date will happen in the future but we'll keep you posted, should we learn anything new.