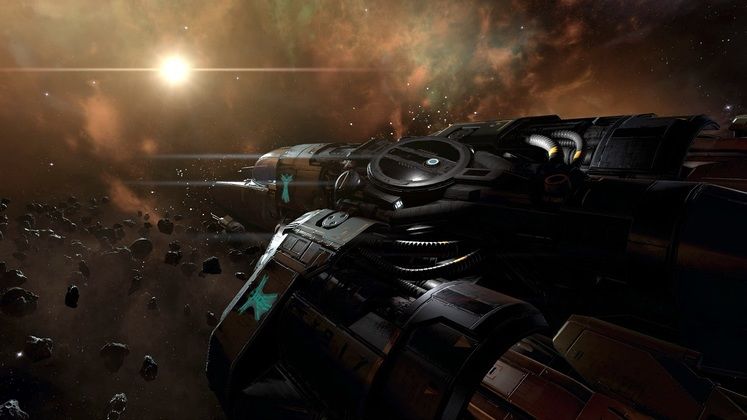 Update 2.6.0's release was, however, accompanied by some unfortunate news. X4: Split Vendetta, Foundations' first expansion, has been delayed. It and its accompanying update 3.0 will no longer launch in Q4 2019. 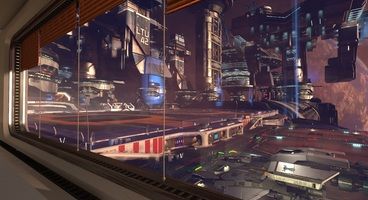 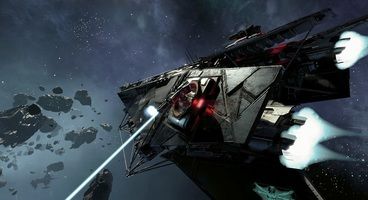 Here is a brief rundown of the important features tackled by X4: Foundations' update 2.6.0:

If the concise version of what update 2.6.0 brings to the table isn't enough, you can find the full patch notes over on developer Egosoft's forums.

When addressing the delay of X4: Split Vendetta, the developer said, in a post, that it is"sorry about this delay and would particularly like to apologise to all owners of the X4: Foundations Collector's Edition, which includes the two future expansions."

"During the development of the X4: Split Vendetta expansion and the 3.0 update, a number of things have emerged that we really want to see implemented, optimised and fixed in time for the next big step forward for X4: Foundations in order to meet our own expectations as well as yours. We simply need a bit more time to do so.", it continued.

Both X4: Split Vendetta and update 3.0 are now scheduled to arrive at some point in Q1 2020. The expansion looks to "greatly expand" the game's universe, add two new Split family clans, each with their own economy, new ships, weapons and station modules.

X4: Foundations is available now on PC and has, in the time since launch, received a Star Wars total conversion mod. 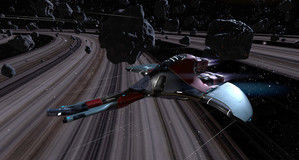