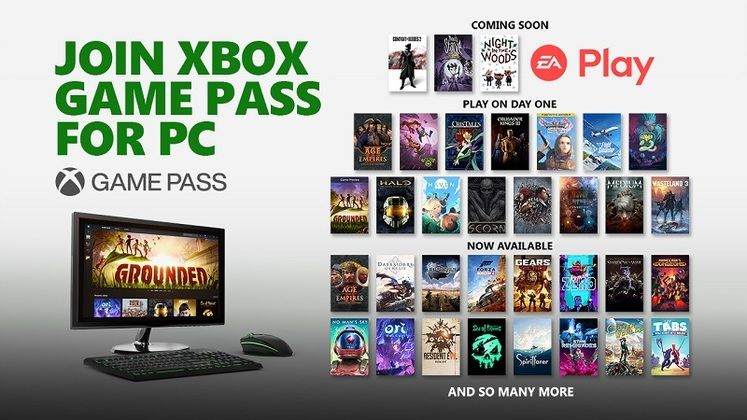 The Xbox Game Pass for PC will be exiting beta soon, retiring its introductory price in the process.

Currently, the Xbox Game Pass for PC is available for as little as $1 during the first month, which then translates to a $4.99 monthly price that was, arguably, part of the reason behind the service's popularity.

Starting with September 17, when the Xbox Game Pass for PC exits beta, the monthly subscription price will go up to $9.99, which is still a great deal given the sheer number of games available. 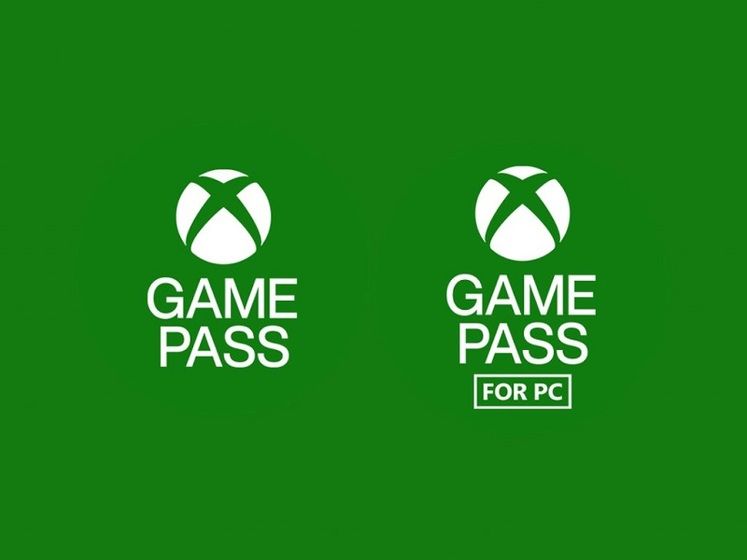 If you have an ongoing subscription, you'll still pay the introductory price next month and will receive a notification clarifying how things will change from then on.

On the same date, Xbox Games Pass for PC will enter "General Availability" which could mean that it will become available in more regions.

ICYMI: we're going into General Availability next week. wanna take this opportunity to thank everyone who gave us feedback (yes, even the ANGRY ALL CAPS kind) throughout the beta. we couldn't have done it without you guys!!!

To further soften the blow of the price increase, EA Play will be added to Xbox Game Pass later this year, expanding the library of available games with some of publisher Electronic Arts' biggest titles.