Yakuza Kiwami 2 Arrives On PC in May, Pre-orders Now Live 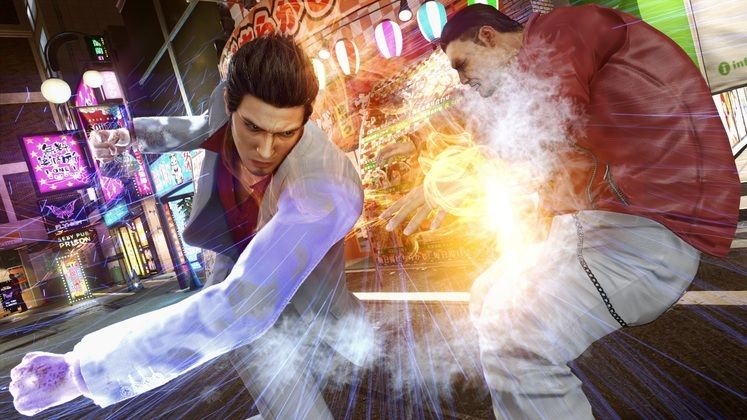 The Yakuza Kiwami 2 PC release date, turns out, is quite close. Publisher Sega today announced that the action-adventure title will make its way to Steam early next month.

Yakuza Kiwami 2 is a remake of 2006's Yakuza 2 which updates the game's visuals, by running on Yakuza 6's Dragon Engine, while bringing a host of other additions. The set-up is as follows: "When a single gunshot takes out the Fifth Chairman of the Tojo Clan, Kazuma Kiryu must journey to Sotenbori, Osaka, to broker peace between rivalling clans. Kiryu is pulled back into the life he desperately wanted to leave as he faces the ambitious Ryuji Goda, the Dragon of Kansai, who will stop at nothing to get his war. In this world, there can only be one dragon…". 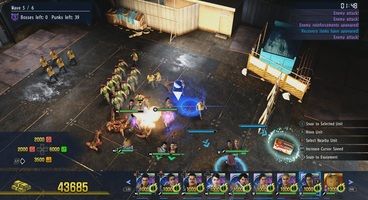 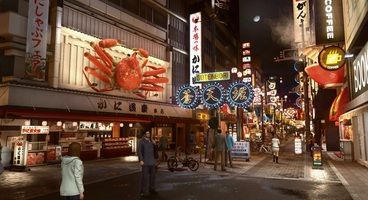 Yakuza Kiwami 2 PC pre-orders are live starting today. Purchasing the game prior to launch will get you the Clan Creator Bundle DLC, which comes with super rare Clan Creator Leaders and Packs, exclusive weapons, outfits and other additions for the minigame.

4K support, unlocked framerates, customizable controls and a host of graphics options are all part of the Yakuza Kiwami 2 PC port. Players will be able to play through a modernized version of the PS2 title, including its main story and plethora of side quests and minigames. Some, like Cabaret Club simulator and Clan Creator have received updates, while others such as Virtual On, Golf Bingo, and Toylets are entirely new additions. Furthermore, the title also comes with a brand new scenario featuring Goro Majima that covers the events between the first Yakuza game and Yakuza 2. 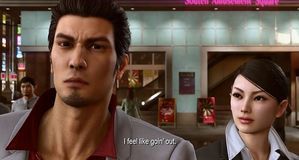