While it may not be the game Ghost in the Shell fans wanted, First Assault has the potential to be a very cool shooter

First Assault is a team-based online shooter by Korean developer Neople, best known for their free-to-play brawler, Dungeon Fighter Online. When the game was first announced, it was met with some controversy, since straight-up action has never really been what Ghost in the Shell is about–and, as an adaptation of the anime’s themes, First Assault will certainly leave you wanting. But after some hands on time with the game, it certainly has potential as an anime action title.

While it may not be the game Ghost in the Shell fans wanted, First Assault has the potential to be a very cool shooter.

First Assault focuses on the cybernetic task force which starred in Stand Alone Complex, Section 9. The developers cite a particular episode of the anime (episode 24 of season 1), in which Section 9 works together to defeat an opposing Special Ops team, as a strong influence on their design, and have worked to make First Assault a tactical, team-based game. They envision Counter-Strike but with cyber-soldiers.

Those cyber-soldiers consist of eight characters, each of which has a unique ability. I primarily played as Ishikawa, who can deploy a sentry turret that automatically fires on enemies, and other characters have abilities such as exploding seeker drones, or heat sensors that show enemies through walls. 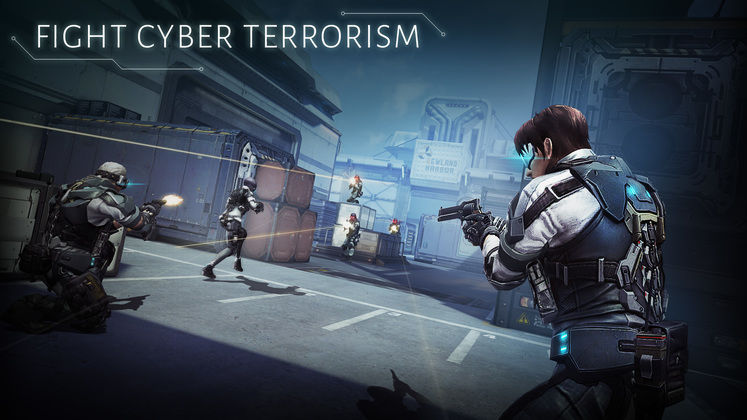 Each of these abilities charges over the course of the match, and can be used in either Tier 1 or Tier 2 varieties. For some characters, Tier 2 is just a more powerful version of the ability, but for others, it present an option called SkillSync, which will allow everyone on your team to share in that ability. Properly managed, this could allow everyone on your team to share in heat vision, health regen, or optic camo. SkillSync is one of First Assault’s most unique features, and the developers are hopeful that it will encourage teamwork and tactical thinking.

The developers showed us the three modes First Assault will be launching with. Team Deathmatch is exactly what you’d expect. Terminal Conquest had us capturing terminals and defending them from the enemy squad. Capturing a terminal deploys a Tachikoma - a walking tank - that attacks enemies. These tanks are powerful, and in the few matches I saw, the first team to deploy one usually steamrolled the opposition, but it’s tough to say how well the balance will work without more time with the game. The final mode was Demolition, a round-based, no-respawn mode where one team tries to plant explosives in specific locations while the other team defends. Most of the modes were focused on 5v5 play, and the game’s max is currently 8v8. 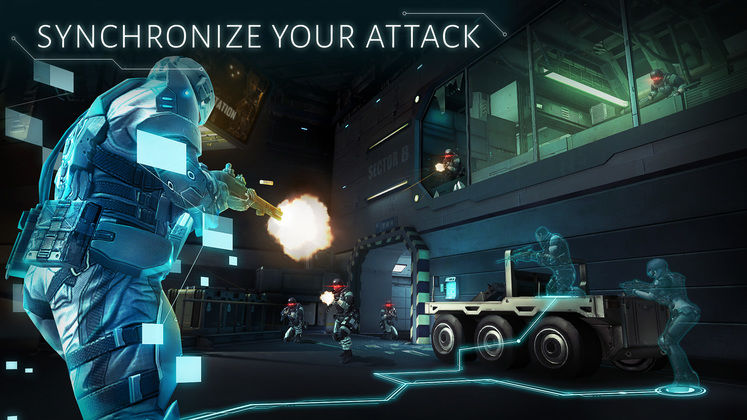 Between matches, you’ll be able to spend in-game currency on weapons, attachments, and upgrades. All weapons and attachments have tradeoffs, so no particular loadout is straight-up better than any other - even adding a sight to a weapon increases its weight, slowing your movement speed. You’ll also pick up random consumable items after each match, some of which may just be packages of money or experience, but others are equipable items that boost specific abilities but wear out over time. These tradeoffs will hopefully lead to a game with a diverse selection of loadouts for different playstyles.

The game looks and feels good. The guns are fun to shoot, with solid impact, recoil, and sound. The clean, sparse aesthetic clearly evokes the anime, as do the maps, each of which are based on specific locations from the show. 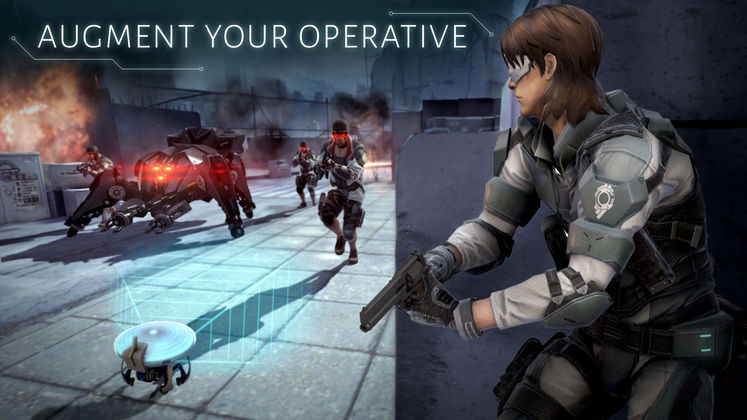 First Assault is launching in early access first. Players can either sign up for the beta at Nexon’s official site or purchase an “access pack” with additional weapons and currency for anywhere from $5 to $30. While purchasing your way into a beta for a free-to-play game doesn’t paint the brightest picture for First Assault’s monetization, the developers promise that all gameplay-relevant items will be available through in-game currency. Paid options will be limited to cosmetic and convenience items.

While it may not be the game Ghost in the Shell fans wanted, First Assault has the potential to be a very cool shooter. The developers will be taking in feedback over the course of the Early Access period to tune modes, characters, and weapons, and promise to let fan feedback dictate the direction of the game. You can check out the game for yourself through Steam or Nexon’s official site starting today. 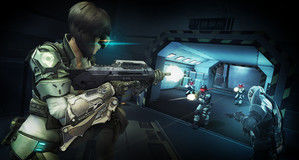