Bit of a Bastard 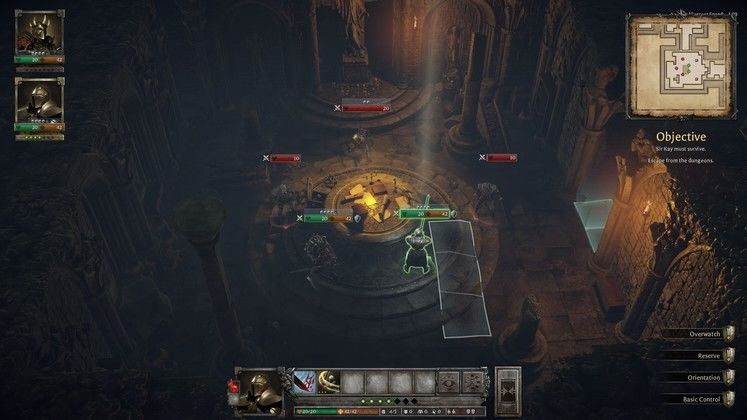 WHAP! WHAP! A couple hits to the bandit and he falls to noted Evil Man, Sir Mordred, bastard son of King Arthur. SLASH! SLASH! To his left, Sir Kay, one of King Arthur’s most loyal knights, fells another bandit. SLAM! A lesser known knight, Sir Balan, crushes another with his Very Big Axe. They are powerful, indeed, but the true test comes when it’s the enemy’s turn and the knights must stand patiently to receive their blows.

King Arthur: Knight’s Tale is a tactical combat-focused RPG that releases for Early Access on January 26 (if you’re reading this, it’s probably out now). I had the chance to pick it up and play around with the first few hours of the game. What I found is a gritty, bordering on almost grimdark look at Arthurian myth, with a combat system that imitates worthy games to mixed success.

A BRIEF GUIDE TO CHIVALRY

Knight’s Tale is a series of (mostly) linear missions, where you lead a party of up to 4 knights or other noble-ish figures around a map, mostly there to just kill everything that seeks to stop you from killing them. There hasn’t been much variety in mission types so far, but I’m not too troubled by it, to be frank. This is a game about cool knights hitting less cool knights over their heads with large swords, and is that what the game gives you. The story missions will have more dialogue to explain the world and make you care about the mission you’re on at the moment, but most of the time you’ll spend in the game is moving from one turn-based encounter to the next.

Combat, clearly the focus of the game, has echoes of games like Divinity: Original Sin 2 or Wasteland 3, which aren’t bad titles to aspire to. Your lineup of do-wells and sometime ne’er-do-wells will have a pool of action points that can be spent to move, used on skills, put the character on “overwatch,” or reserved for the next turn. You spend your turn shuffling your folks around, walking up to the baddies, and smacking them around until you run out of action points and the enemy gets to beat up your team. The concept is very familiar, and what I’ve seen so far of Knight’s Tale hasn’t done too much to impress me. The combat is solid but there isn’t a ton of depth to it so far, mostly just “hit dude until he dies.” There are a lot of skills characters can unlock over time, but I didn’t see many non-offensive options other than a mild debuff Mordred can place on his foes. 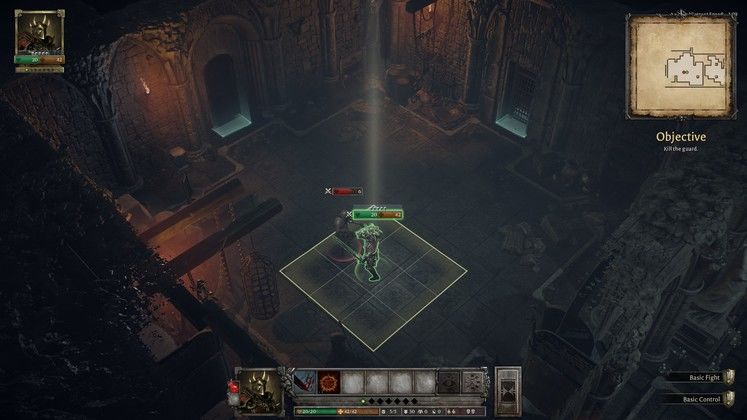 Ah yes…. Mordred. The “Bad Boy” of the Knights of the Round Table. The archetypal bastard himself, both in name and in personality. The game opens with Sir Mordred, behaving in a typically bastardous fashion, killing King Arthur, who in return lands a fatal blow on Mordred. Or not. Both of them are alive, somehow! The Lady of the Lake resurrected Mordred to go kill Arthur again, who is still alive and is going mad, throwing the Isles into chaos.

This strange opening sees you rescue Sir Kay from your resurrection chamber-cum-prison as well, and demonstrates the dialogue options for the game, which are quite a hoot so far. Sir Mordred, as I’ve mentioned, is a bastard, this is an established fact about him. Most dialogue options involve him being a bastard, but sometimes you’re… nice? Instead of being rude to who you’re speaking to? I only note this because Mordred speaks frequently in the opening areas of the game, and is a jerk to pretty much everyone around him, including inanimate objects, who he sometimes asks “Is it worth dying for?” (I assume this is a bug but it is very funny when it happens). However, some of the dialogue options are downright pleasant, which is strange from a man who can probably offer his most beloved friend a backhanded compliment at best. The writing with the Lady of the Lake, who frequently taunts Mordred, makes up for this, however. Hearing her bother him and speak of how annoyed he must be put a smile on my face, because I too would annoy Mordred given the chance. He is a bastard, after all. 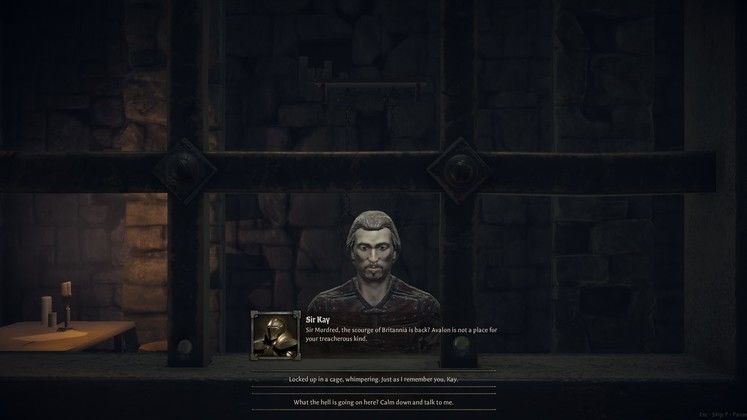 Overall, the game is pretty serviceable. It’s not fantastic by any means so far, but of course, what we’re looking at is a work in progress. There are a few bugs but mostly nothing too terrible, the most notable being when the camera refused to follow my party, but a quick restart of the game fixed that. And while it may sound like I’ve been harsh to the game based on what I’ve said above, I’ve actually had some good fun with it in my playtime. Knight’s Tale hasn’t blown my socks off with its excellence yet, but I think we’re seeing the foundation of what could be a reliably solid game to come. 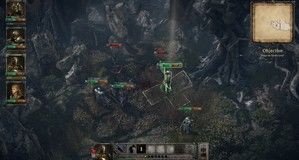