The highlight of Chris Capel's year: a new adventure from WadjetEye!

If you don’t know why a new adventure game from developer/publisher WadjetEye games is one of the gaming highlights of my year then clearly you haven’t been paying attention to them (or my reviews, but I won’t be offended sniff). Since 2006’s The Blackwell Legacy WadjetEye have been slowly expanding their portfolio with some of the best adventure games of recent times. The five Blackwell titles, Gemini Rue, Primordia, Resonance, Technobabylon… all superb, all making a mockery of the ideas that adventure games these days are either all dead, on Kickstarter, or German. We’ve got a hands-on with their latest title Shardlight so here’s what we think.

The trailer for Shardlight. Of course.

Similar to 2012’s Primordia (or, okay, last year’s Fallout 4) Shardlight is set in a post-apocalyptic world. The remaining people live in a ruined world, where green glowing crystal shards provide the light, an upper class called the Aristocracy rule, and everyone in some fashion is dying from a plague called Green Lung. The player character is Amy Wellard, a resourceful scavenger who is in the early stages of Green Lung and has to do odd jobs for the Aristocrat head Tiberius to potentially get the medicine she needs to survive. One of these jobs takes her into contact with a dying man who gives her a letter for someone named “Danton” and asks Amy to deliver it. And so her adventure begins.

One of the things that makes a post-apocalyptic world so good for an adventure game is the believable scarcity of technology. WadjetEye’s Blackwell series is one of the few modern-day adventure games that properly and sensibly uses technology like smartphones, whereas stuff like Broken Sword or Yesterday ignores that kind of thing. Why? Because it’s hard to create puzzles that can’t be easily overcome by just Googling “how do I lockpick a safe” or “how do I turn off this waterfall” etc. The answer usually is to set your adventure game in the past, but WadjetEye have a good (or bad, if you’re the developer) habit of going against expectations. Instead, they’ll either confront the present head-on or head for a future where the technology is either more intricate and interesting (Technobabylon, Primordia) or, in Shardlight’s case, basically extinct. 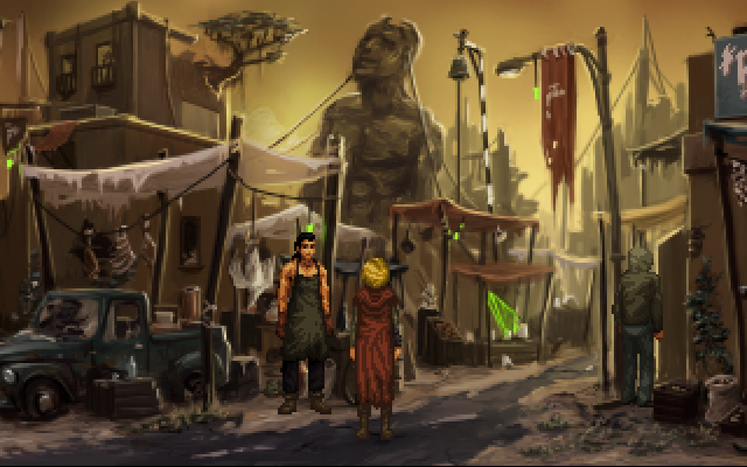 Cars are rare. Computers and phones are gone. The internet, movies and television are but memories. Simple things like medicine, housing, and even such basics like chalk are hard to get hold of. There is literally a puzzle near the beginning of Shardlight (that I got unbelievably stuck on incidentally) where the goal is to get a piece of chalk. This is a medieval society built on the ashes and memories of modern day, and it’s hugely compelling as a result. Yes, I realise it’s very Fallout, but there are key differences. First, Fallout isn’t a 2D sprite-based adventure game. Secondly, the populace isn’t already dead in Fallout. Well, not quite, but in Shardlight there is only a vaccine for the fatal disease Green Lung, not a cure. Main character Amy is desperately searching for a cure and knows one is out there, but faces obstacles in her way - not least the disease that’s slowly killing her.

I only got a taste of the puzzles but I was happily impressed, with the exception of the aforementioned chalk puzzle that had me tearing my hair out. Even in this apocalyptic landscape WadjetEye’s knack for sensible, believable puzzles is maintained… with just a taste of the fantastical to them. A puzzle involving a Calligraphy book where you literally have to read between the lines is almost a perfect adventure game puzzle - a real head-scratcher, but once you get it with a big “a-ha!” moment there’s a tremendous sense of satisfaction. I’m already looking forward to seeing the rest of Shardlight’s brain-melters.

The only bad thing I can say about Shardlight is the same problem that WadjetEye (and indeed Telltale Games) have been sticking to for a while now, and I give them stick for every game: their stubborn reliance on an aging and utterly outdated engine. I realize that none of WadjetEye’s developers are very rich and keeping development so cheap is how they get to churn out classic adventure titles, but I’m not asking for much - just a higher resolution and some better walking animations would do! The little I’ve seen of Shardlight is bleak and beautiful with some cool designs, particularly the French Aristocrat look the Aristocracy boast, so it’s a shame it’s being wasted on such a low resolution game. Just thinking about a game with the combination of Daedalic’s 2D art team and WadjetEye’s… everything else would be amazing. 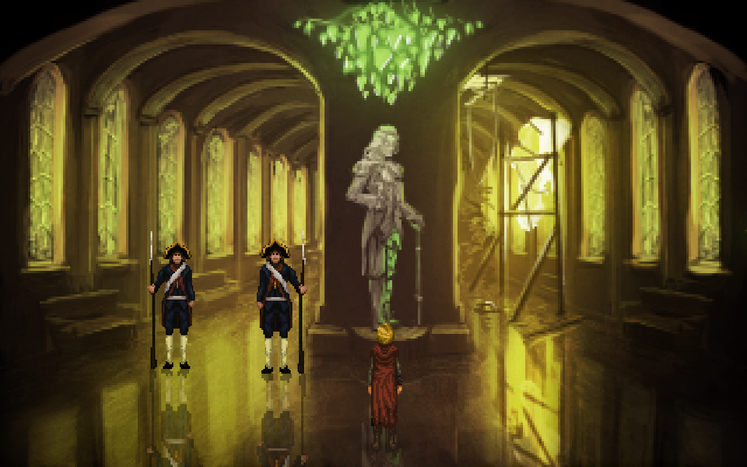 It’s joyous to me that a 2D adventure game is one of my most anticipated titles of the year, but anything WadjetEye produces from their font of creative knowledge usually turns out incredibly compelling so it’s not weird to say that. Shardlight’s world and characters looks promising already, and I’m quite attached to main character Amy so I’ll be heartbroken if anything bad happens to her in the final game. Post-apocalyptic worlds may be ten a penny in videogaming, but the developers of Shardlight seem to be taking a unique spin on it.

Shardlight is currently due out sometime Spring 2016 and we’ll be reviewing it at some point during that lovely season.

Most Anticipated Feature: Simply seeing how deep Amy’s desperate search for a cure will take her. 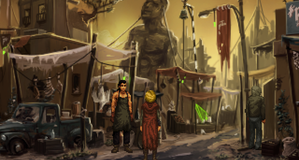 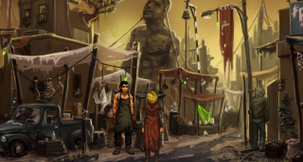 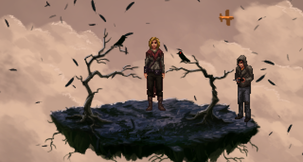 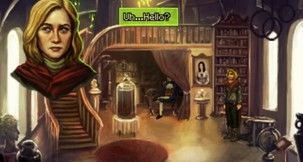