With the people at Firefly Studios working hard on Stronghold 2, we can only look forward to the date we will be able to play that is again scheduled to revolutionize strategy gaming, combining management/building genre with classical strategy combat

In 2001, Firefly Studios has released what was then regarded as, somewhat, innovative strategy game in which the player had to manage a medieval European castle and defend it against sieges. Adding flaming arrows and boiling pots of oil to a typical management game seemed then a bit peculiar, but has been received with huge success from the gaming community. Stronghold was followed by a standalone follow-up game, Stronghold: The Crusader, which focused more on the period of history in which the religious military campaigns, acknowledged as the Crusades were conducted. Firefly Studios is now at it again, and is working on a sequel with a 3D flavor. 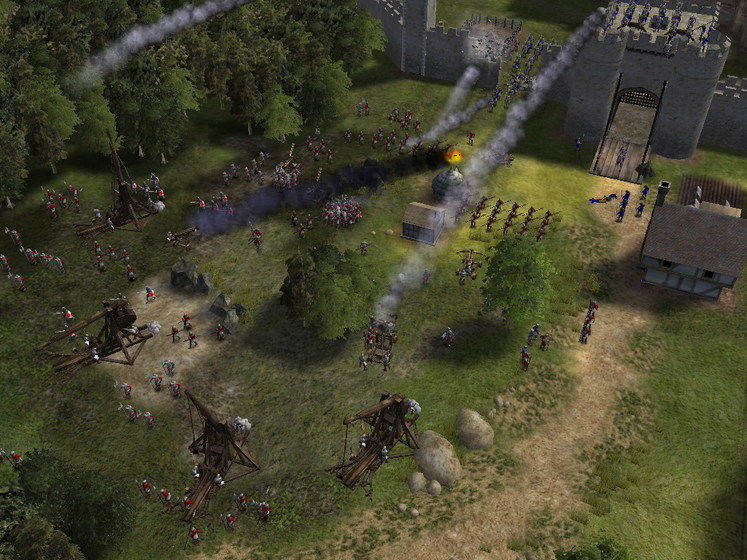 As technology has developed, 3D engines have begun to be used more and more often in strategy titles. Firefly is going to take full advantage of their newly developed 3D engine. Now the player can interact better with the game, being able to navigate and build much easier. More realistic effects have been added to the combat scenes from exploding walls, fire trails to smoke effects and enhanced physics that can be enjoyed through the game. A major improvement in Stronghold 2 is the way the buildings are going to be treated, as 3D entities. Now combat does not only take place outside the buildings, but inside them as well. You can see inside and outside of the building, as the fight takes place up the stairs of your fortress’s walls and towers. Path-finding has been a very difficult thing to pull off, under these kinds of conditions, but the people at Firefly seem to have managed it.

Going back to a European setting, the game will give the players many setting options and various ways to play it. A story driven campaign will be available as part of the game, but for those gamers looking more to castle building, castle sim, sandbox mode and historical scenario missions will be available. The skirmish and multiplayer modes have not been ignored, in which up to eight players can join and play. 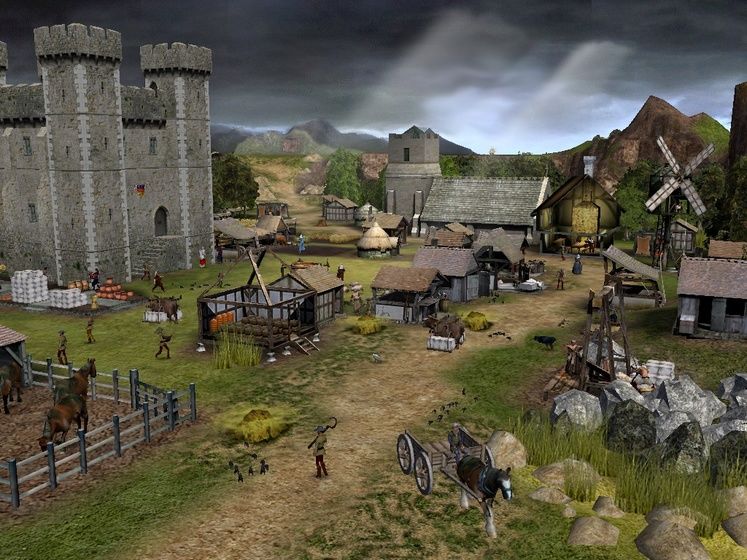 Firefly Studios have also taken into consideration the feedback received from the Stronghold community and has improved some aspects of the game that in the original title were a tad bit difficult to get used to. A good example is the religion system. In the first game few players got to use it because it was a bit too technical and hidden from your average gamer. Now, the religion system has enhanced its church service that the characters can attend to. The repercussions can be easily spotted: although church takes up a lot of a character’s time, after attending the service, a big popularity bonus is received. The same thing happens with ale. A character can receive a big popularity bonus after going to the inn, but it takes up a lot of his time to recover from drunkenness, and during which work isn’t possible.

Firefly Studios assure us that Stronghold 2 will have more economical possibilities then seen in previous Stronghold releases, having increased the number of resource chains for more than fifty percent. Farming, weaving, falconry and royal foods, as well as the new honor resource will be available. Keeping real-time combat/castle building and management ratio to 1/1, Firefly Studios hope’s to keep up with both traditional strategy gamers and management game lovers requests.

New systems such as feasts, jousting tournaments, fairs, marriages, holy days and trials will be available with great attention being given to graphical details. This way Firefly wants to show more of the living style in a medieval castle. 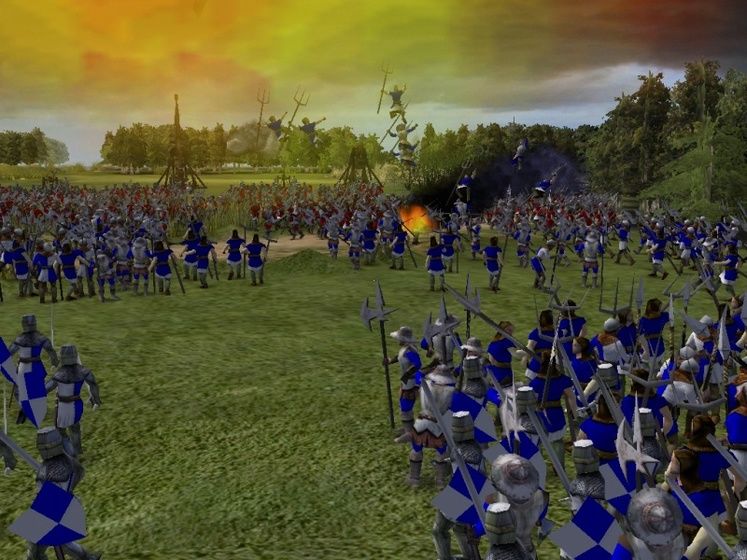 A.I., a controversial subject for the first Stronghold is being enhanced in a way in which it will make NPCs react more realistically, but at the same time in a fun way. A.I. will be given analytical skills, thus it will be able to look for weak spots in your castle defense mechanism, but in the same time keeping the realistic odds. The A.I. is also trying to earn its knowledge as it goes. For example, you will have to hit enemy troops a couple of times in a “kill zone” in order to make them realize that it was a bad place to attack and that it is time to reconfigure the strategy for the siege. This brings more realism to the gameplay, and also more fun for the player.

Some of you who played the first Stronghold are wondering if you’ll be able to hear those unforgettable sound effects that were used for death screams again. Well, Stronghold 2 is being developed with the same musician that produced the sound for the previous games. So the odds of hearing another poor soul being burned alive in the same way as in the first Stronghold are pretty high. Also a lot of speech is being recorded to support what is happening in the game. The development in technology will be used as an advantage as well; directional sound will provide better audio clues for in-game actions. 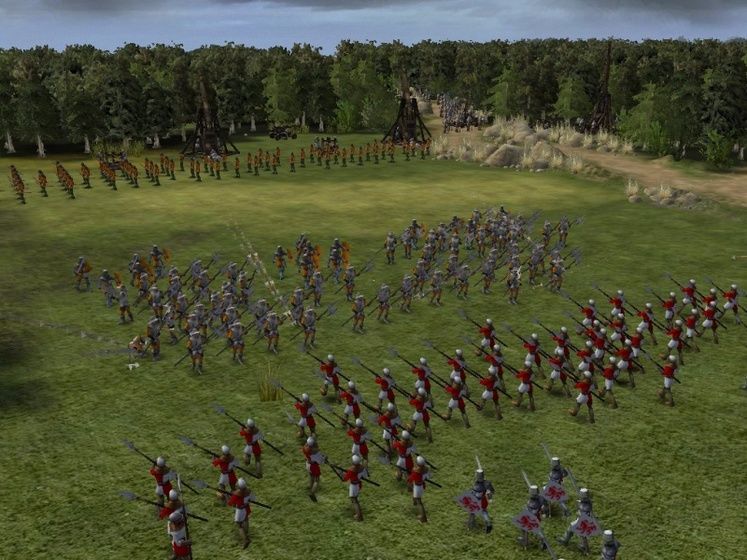 Multiplayer mode will support up to eight human and computer opponents that will battle each other in skirmish mode. The multiplayer options that were used in Stronghold and Stronghold: The Crusader will also be available, along with a new exciting feature that has something to do with the new honor system. Sadly, Firefly didn’t choose to give much information about it.

With the people at Firefly Studios working hard on Stronghold 2, we can only look forward to the date we will be able to play the game that is again scheduled to revolutionize the strategy gaming, combining management/building genre with classical strategy combat. Let’s wait and see… 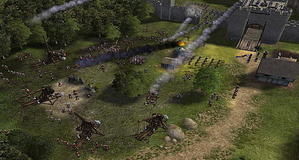