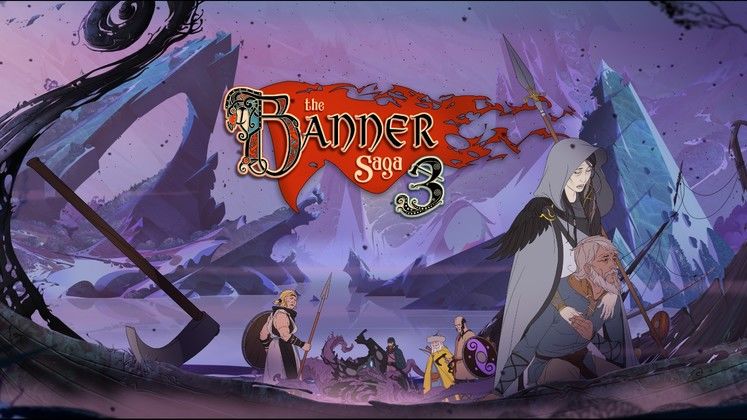 If you haven’t played either of The Banner Saga games, you’ve missed out on a (honestly) truly epic tale. Set in a land inspired by Norse mythology where Ragnarok, the end of the world, has happened - and all the people left don’t know what to do about it. The gods are dead, the sun has stopped in the sky, and stone creatures called the Dredge are invading the lands. You lead a party trying to survive this end of the world, and maybe even to somehow undo it.

The Banner Saga launched in 2014 from the ex-Bioware team at Stoic after a strong Kickstarter campaign, and got a lot of attention with its combination of excellent art and animation, Norse mythology, Game of Thrones-y politics, Oregon Trail-style caravan management, Telltale-like choice and consequence, and turn-based strategy battles. The second part came out in 2016, further heightening the stakes, and now the final part of the Saga is about to launch - and we’ve played it. 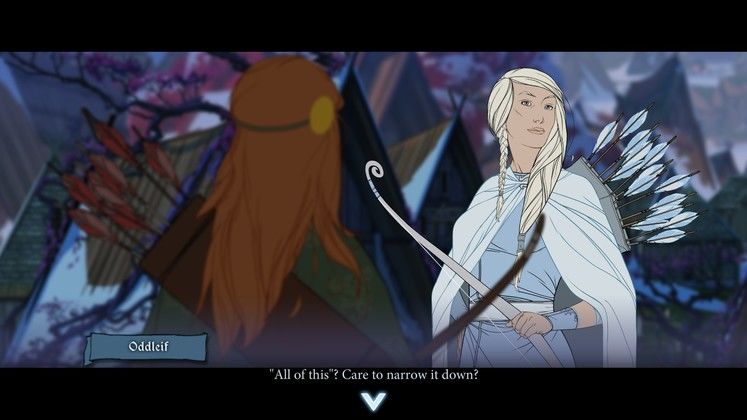 If you’ve been following The Banner Saga since the start, you already know what you need to know about 3 - except the story. We won’t spoil anything for those who haven’t yet experienced the second game’s cataclysmic events, but Banner Saga 3 continues directly afterwards. The party is separated into two, and it’s debatable who is in the more precarious position. Main character Rook/Alette (depending on who you choose to survive in the first game) and the main caravan are barely holding on in the city of Arberrang, whereas wizard-like Menders Juno, Eyvind, Iver the Varl and some mercenaries are literally venturing into the heart of darkness - with no idea what they may find. The game picks up your choices from Banner Saga 2, which is still a neat idea.

The Banner Saga 3 contains the same improvements Stoic implemented in 2, to enjoyable effect - most obviously, towards the combat. The turn-based battles in the first game were a little slow, lacking in action and with not enough tactical options. Banner Saga 2 made the combat faster and more enjoyable, and going into 3 we got into multiple encounters quickly. 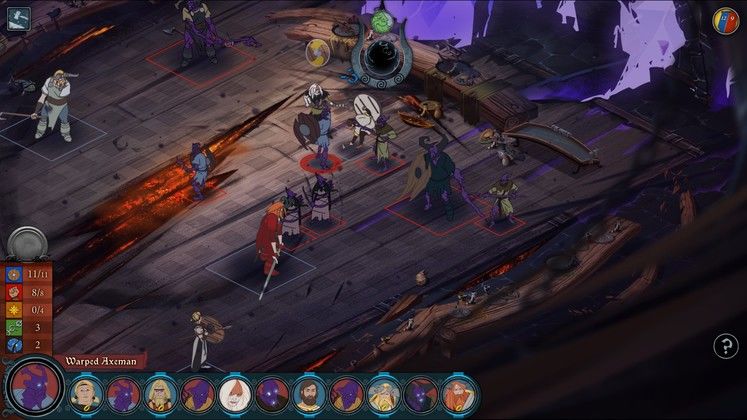 Some had actual objectives, with Renown bonuses (the game’s main currency) when I accomplished one with no other fatalities. Others just required good leadership, and some maps even had environmental dangers to watch out for. There are new enemies that in some ways are worse dead than alive.

Finally, there are now many heroes available to you - new and old - with a such wide range of vastly different abilities that there are now a lot more tactical options available. Combat powers include such ideas as lightning bolts that strike everything diagonal from a target, arrow traps, overwatch, confusion, or insulting an enemy so hard they miss a turn. Awesome. 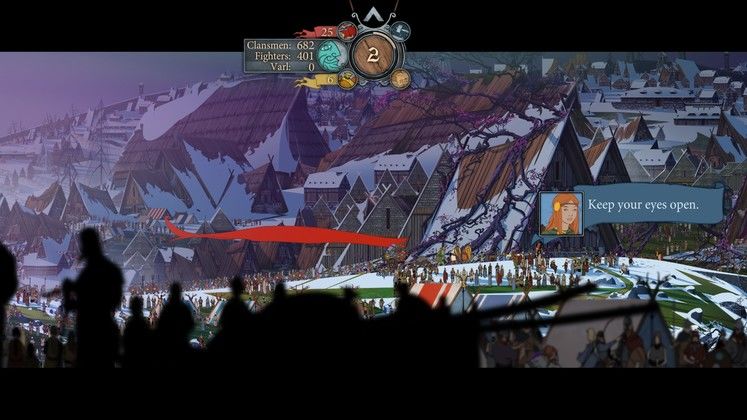 The Banner Saga 3 has a release date of July 26th 2018, and that’s for PC, Xbox One, PS4 and Nintendo Switch. A mobile version will follow later.

There’s really not much more that we can say about The Banner Saga 3 before release. It plays very much like the last game, but with the stakes and combat options ramped up. What fans really want is an epic conclusion to what could prove to be one of the best gaming trilogies, and from everything we’ve seen and played so far, Stoic could be about to pull it off. Move over Mass Effect, you’re so last generation. This generation’s epic trilogy of choice, consequence, incredible threats, suicide missions, and, er, using a save game from the last title belongs to The Banner Saga. You should’ve stopped at A New Frontier with The Walking Dead, Telltale. 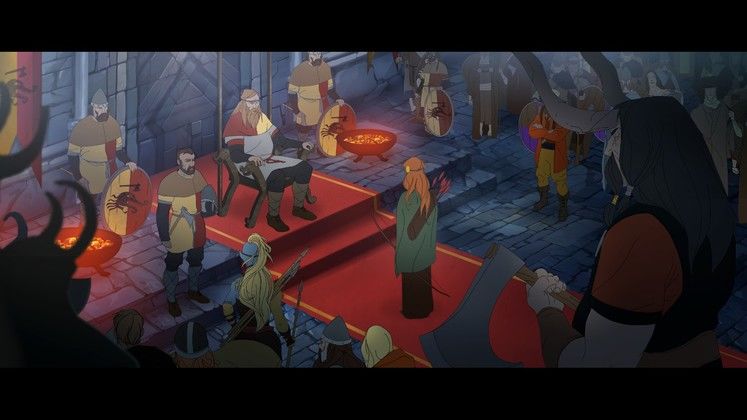 Just like any epic tale three games and several years in the making - finding out how it all ends. 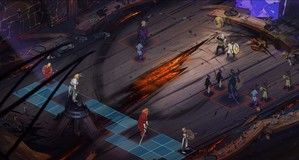