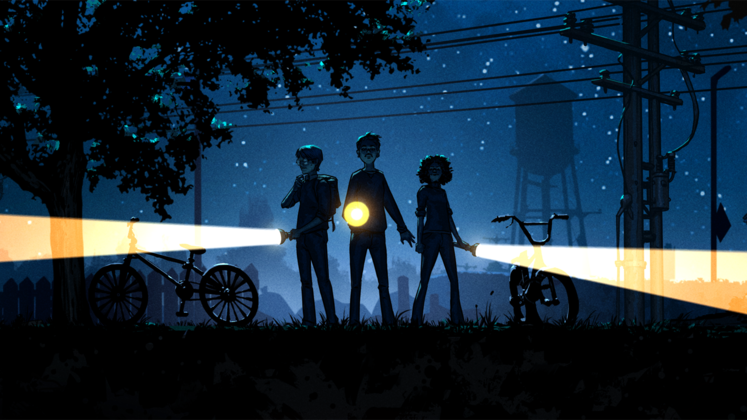 There are three things the videogaming world needs more of: co-op games that aren’t about shooting things, games where you play kids in the vibe of Stranger Things or Stephen King’s IT, and more games from the makers of Bioshock. The Blackout Club combines all three.

It’s coming soon, and it’s from a developer made up primarily of ex-Irrational Games staff, including Bioshock 2’s creative director Jordan Thomas - who also designed Fort Frolic in Bioshock and the infamous Shalebridge Cradle (“the scary one”) in Thief: Deadly Shadows. It’s a scary co-op game where you play kids trying to avoid monsters in their local neighbourhood, and we’ve played it. Here’s what we thought. 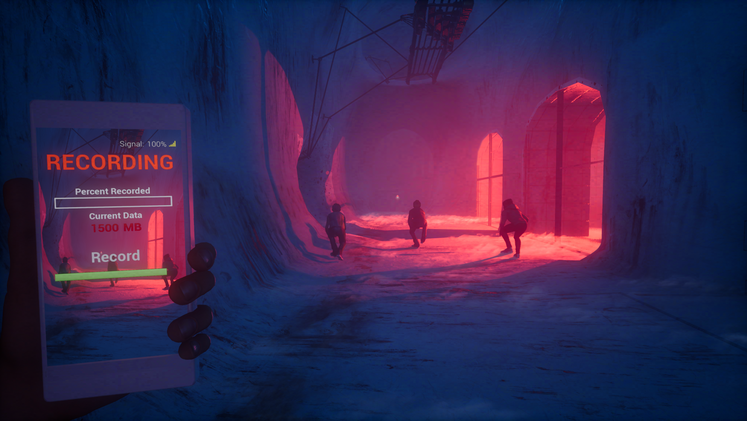 In The Blackout Club you play one of a group of teens investigating a strange conspiracy at night in their local neighbourhood, when the adults turn into sleepwalking monsters who only exist to please the terrible entity called The Shape. No one believes you, so your goal in each mission is to gather evidence of the conspiracy and the existence of The Shape, and then escape alive.

You start in your little trailer camp, or at least the beta does, and pick starting gear, abilities, and mission. The gear takes some getting used to, including stuff like a mobile phone to distract enemies (they pick it up and get talked to by a particularly talkative advert) and a foam grenade, that took us far too long to work out was used to muffled footsteps. Abilities can be upgraded and include being able to grapple with enemies and a camera drone to survey the area. You’ll have to choose all these things wisely. 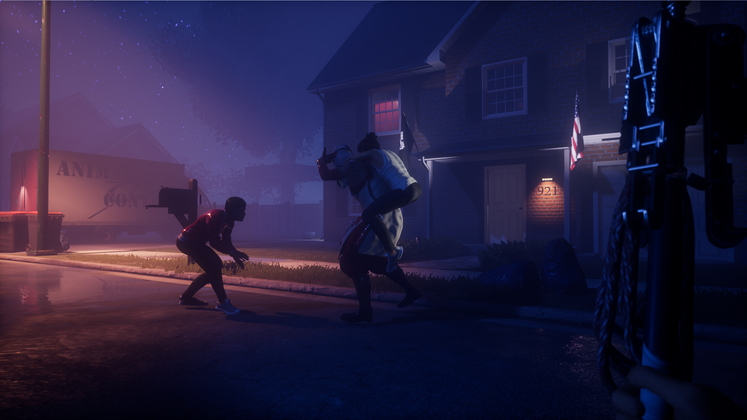 Missions usually take the form collecting items or taking pictures of various incriminating pieces of evidence, but there are numerous catches. Playing areas are always bigger than you think - they start off in just a few suburban houses on a boring street at night, and soon spread as you discover a network of tunnels that lead deep underground. It’s really quite creepy, and all unbearably tense. It’s a proper co-op stealth horror game.

There are three types of enemy to contend with, at least in the beta we played (there may be more in the final thing). The Sleepwalkers are essentially shambling zombies - they can be avoided fairly easily, and you’re fine as long as you don’t make noise or get in their way. The Lucids are more dangerous because they’re more aware, they’re basically proper guards. Then there’s The Shape, the monstrous entity who can only be seen when you close your eyes - cause too much of an alarm, especially in front of one of The Shape’s doors, and it’ll come after you. 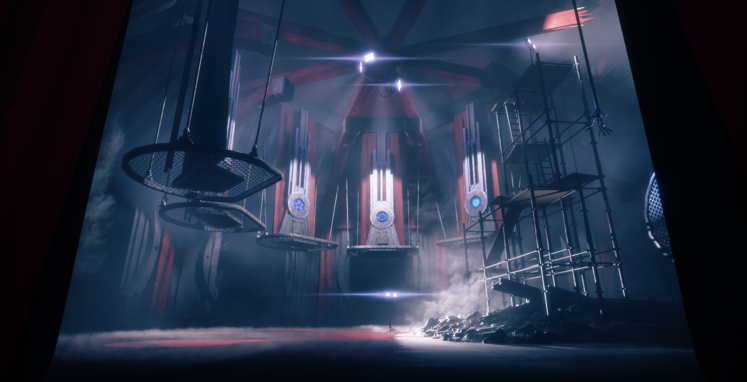 The Blackout Club is due out in 2019 for PC, Xbox One and PS4. You can check out more about it on the game’s website.(https://www.blackoutclubgame.com/)

While the version of The Blackout Club we played was incredibly early and only had a couple of levels and mission types, a few of the abilities and items, and just three enemies - it was also incredibly fun. Sneaking about a suburban neighbourhood at night is tense enough, but once you add creepy off-talking adults and a terrifying entity who can only be seen once you close your eyes into the mix - it becomes a proper horror game. 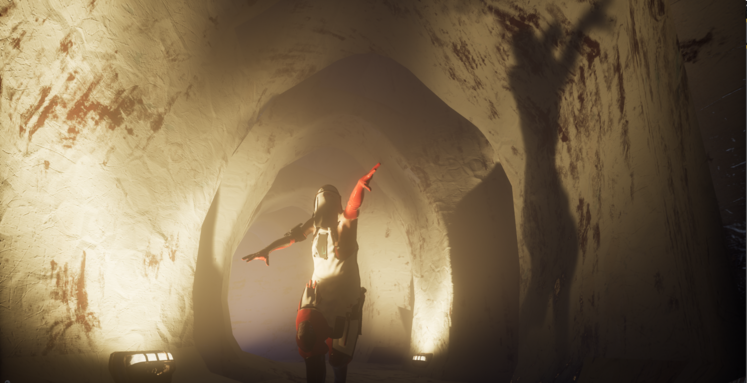 In many ways The Blackout Club is like a co-op version of scary sneak-em-up Hello Neighbor, complete with the large and unsettling underground sections, just with the Stranger Things-slant of having everyone play weak kids - which is worse, and yet more fun to play as. The final game needs a larger variety of maps, missions, and enemies, but the basics are all here. The Blackout Club is a great co-op game, and is wonderfully nerve-wracking mix of stealth and horror - it doesn’t surprise us that the project lead designed the Shalebridge Cradle. We can’t wait to play more.

Seeing what further missions and maps developer Question have in store. If they put players up against a creepy clown though... 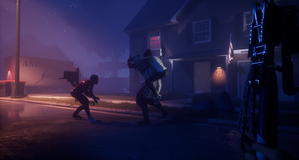