The Wolves of Fenris March!

Ork Warboss Grukk Face-Rippa has lead his Red Waaagh into the Sanctus Reach system. Worlds after worlds have fallen to the tide of Orkz, and only one last planet remains to fight the green tide: the Knight World of Alaric Prime. This is where a brave company of Space Wolves makes its stand to defend the last bastion of mankind in the system. This is the setting to the new Warhammer 40,000 turn based strategy game in development by Straylight entertainment and being published by Slitherine.

Warhammer 40000 Sanctus Reach is a turn based strategy game centred on the Space Wolves Space marines and their fight against the Orkz. The game is set to come feature complete with a campaign system featuring 2 single player campaigns each with over 20 missions, a skirmish mode, a map generator and multiplayer.

The demo build had a few problems due to its unfinished nature, the occasional crash was something that was to be expected. The units however, did look great and the animations for the most part were wonderfully although some added variety would have been welcome. The texture quality of the floors and building could use some attention but overall, a very nice looking game, very reminiscent of the table top original. 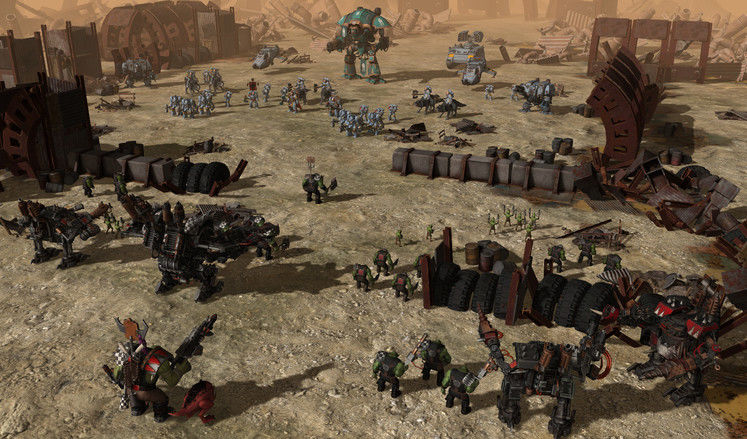 Sanctus Reach is set to release on 19th January 2017, so Warhammer 40k fans won’t have long to wait to get their hands on the game and begin fighting for the all father.

Sanctus Reach is shaping up nicely and the core mechanics of its turn based strategy have a solid foundation upon which to improve. While I would like to see certain technical and aesthetical improvements, the fact that the core mechanics are sound leaves me feeling optimistic about the game. 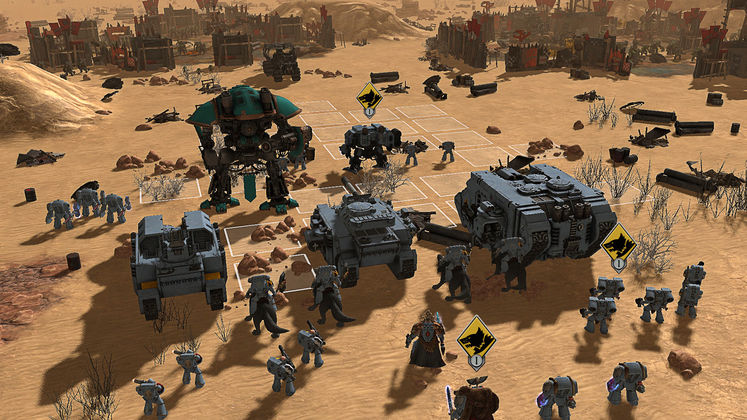 Warhammer 40k fans have had ups and downs with the various titles that have released over the past few years. Sanctus Reach looks to be a diamond in the rough and should provide strategy fans a solid game that hints at the table top experience.

Most Anticipated Feature: There’s going to be two campaigns plus multiplayer? Should be interesting to see if those modes are executed well. 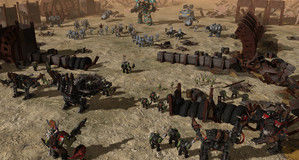 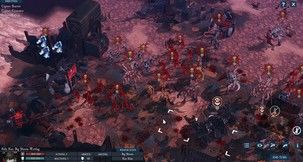 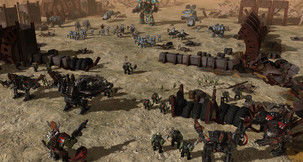 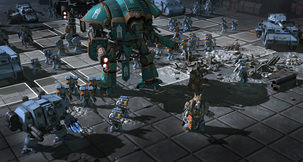