This road is my road, there are many like it but this one is mine 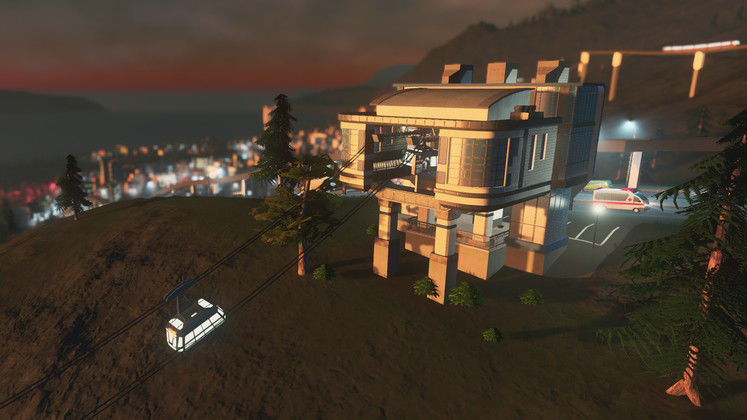 The critically acclaimed Cities Skylines is probably one of, if not the best city builder in many years. Since its original release, developers Colossal Order and publisher Paradox Interactive have released several DLC packs to expand the games core content, as is the standard norm for any Paradox game.

The latest expansion rightfully named Mass Transit focuses on additions to the transportation infrastructure of the game. Alongside additions such as rail system, blimps and ferries, core changes to the road system have been made allowing players much more choice and freedom.

This road is my road, there are many like it but this one is mine.

The game still runs smooth as ever and the constant patches have left any performance drop a rare occurrence. Larger maps and cities may cause some rigs to struggle as will large amounts of buildings on a single screen. 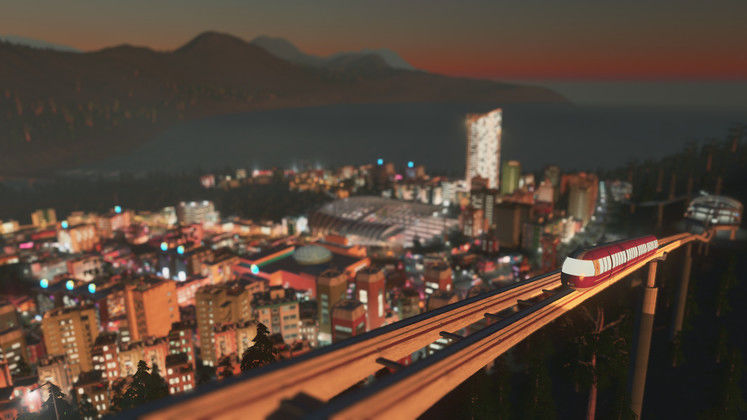 Mass transit adds a nice layer of depth to the transport infrastructure of the game. It allows players more options and choice when it comes to initial road building and city planning. It also allows infrastructure improvements late game that makes the old-school congestion issues much less frustrating to deal with.

Even with the multiple new facilities and content, the overall DLC shares something with the games past DLC, it still feels light. For $13 there could have been more content and its certain a common complaint with the game DLC.

Cities Skylines Mass Transit can be picked up on GMG for $13.99 USD. 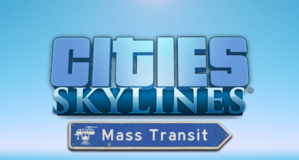