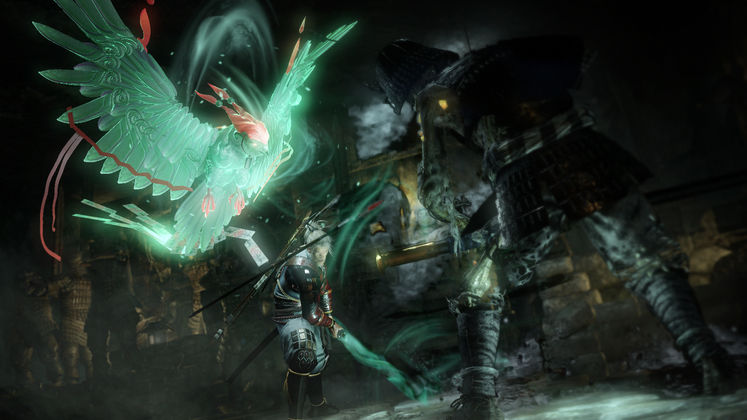 Nioh, unlike a certain mid 2000’s singer, is all about rolling through feudal Japan and being a far more hot-headed Samurai-Ninja we imagine the inspirer really was.

Fitting for a man who broke out of the Tower of London through the help of some mystical fairy, William Adams is on a mission to track down a certain little stone. You could think of it as a mature version of Level-5’s Yokai Watch, but you’d be severely underestimating its brutality. It’s also nothing like Yokai Watch at all, really. Turn back, kids.

Designed over a decade-long period by a handful of teams, you can instantly tell of its Team Ninja finish thanks to its stylish killing blows, cinematic camera angles and ultra-violent dismemberment. Call me what you will, but noticing these unique caveats brought me back to 2008 when Ninja Gaiden II became the first game I would rush out to buy immediately after playing a demo. 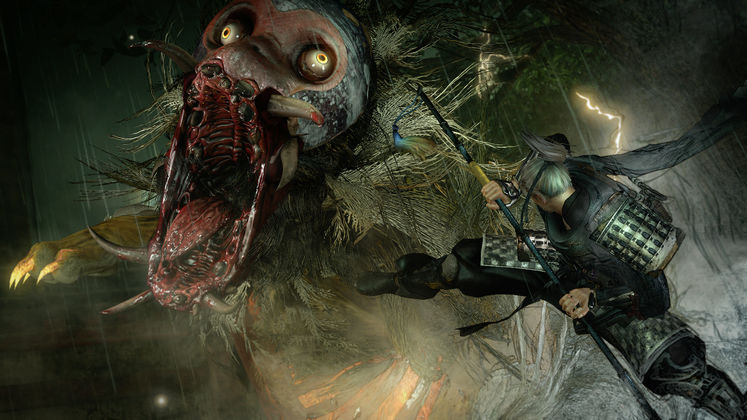 Both Dark Souls and Ninja Gaiden are renowned for their difficulty curves. Not only do they start off pretty tough, they only ramp as time goes by, forcing players to properly master the game’s deep combat systems to prevail over enemies ready and waiting to prey on inexperience and second-thoughts.

They’re the kind of games I can expect those with a general understanding of beat em’ ups to get a kick of out, but the somewhat slower pacing of the adventure as a whole might keep others away who’re looking to breeze through setting after setting, putting down foes with little effort.

That’s not what this still growing sub-genre is all about, but Nioh does facilitate things a little more by swapping out the staple Dark Souls/Bloodborne free-roam idea for a stage select method that caught me off guard. Nioh’s recreation of old-time Japan isn’t much of a looker. Instead, we’re travelling the country rather than a well-connected gothic landscape with a dizzying amount of weapons at the ready. 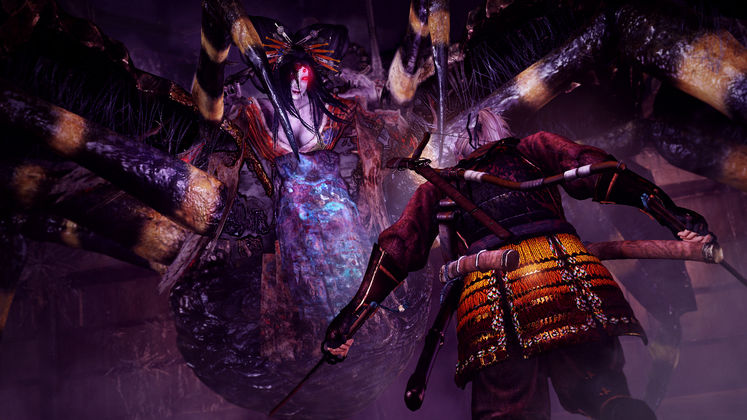 Combat in Nioh is top-class and feels like the natural progression of a game of this type. Using their experience with both the Ninja Gaiden and Dead or Alive franchise, Team Ninja has supercharged the ‘souls’ formula with more responsive assaults.

A 3-stage ‘stance’ system for experts to weave through mid-combat keeps things flowing, and a ‘ki focus’ gauge that acts a little like the Active Reload function found in Gears of War rewards well-timed micro-management with more nimble movements and follow-up strikes. You’re encouraged to regularly swap weapons to deal with specific foes, but sticking to your guns (so to speak) isn’t impossible.

Additional combos are unlocked with skill points as you master its complex systems, but you’re never forced to duck, weave and stance-dance like a pro; you’ll just find things massively more satisfying if you do. 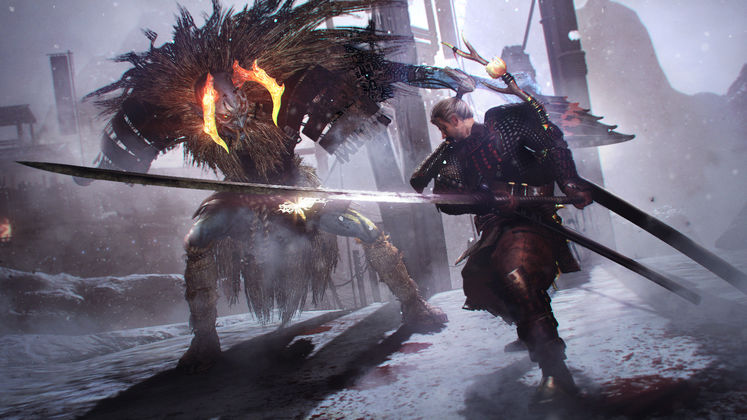 Whether Team Ninja worked on this title since 2004 or not, the result is a solid action-RPG perhaps only hindered by its environmental decisions. Taking some of the staple ideas of the ‘Souls’ genre and slapping their tried and trusted combat systems on top, the only part missing from the whole package is a world that has you stop and stare to take in its intricate design.

You’ll still be regularly punished for blindly charging around corridors and corners, but burning huts, confined caverns and… more huts is about all you’ll really see here. As much as we can’t blame them for potential historically accurate landscapes, it doesn’t really complement some of Nioh’s more unique design decisions.

Both Bloodborne and Dark Souls demonstrate From Software’s ability to weave together one large interconnected world, while Nioh splits its own into bite-sized chunks. A fantastic start to those new to the craze for sure, but perhaps a step in the wrong direction for veterans.

A fantastic show of force from the long-standing Team Ninja, but one that feels like it didn’t truly understand the mass appeal of the genre. Spruced up with the group’s signature style, Nioh only falters with its less captivating world. We can appreciate the heritage, but it won’t grab everyone.

Spending an hour or two on a single boss learning to read its attack patterns reminded me of my MMORPG raiding days. On the brink of securing the kill gave that famous rush of adrenaline needed to reach the finish line.