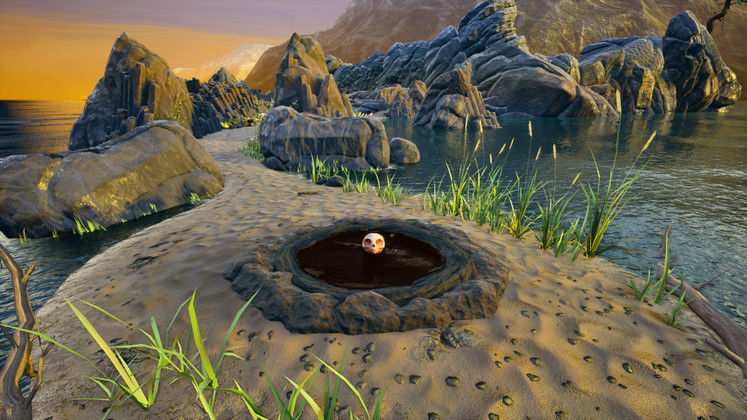 Finish Line Games is one of those developers that haven’t made a huge impact on the industry, but have a fondness for the absurd. You might have played their game Maize: an adventure game that involved talking corn. Now they’re back with something less weird, but not to the point of mundanity. After all, this game involves being a skull rolling across an island to help a dude made out of dirt. Today, we’re looking at Skully: an indie title published by Modus Games. While I didn’t expect much at first, the game has surprised me. Let me explain why as we dive onto this island.

One Island, One Skull, Four Siblings 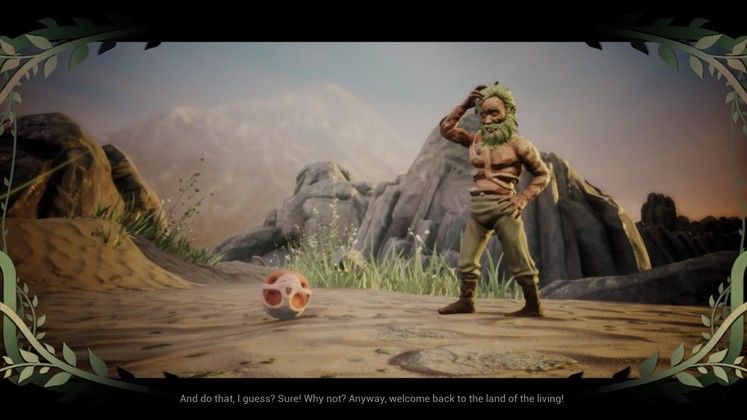 Skully is a skull reanimated by magic clay by Terry: a deity-esque person that controls the earth of an unnamed island. He has been pushed to the beach by his siblings, each representing a different element, as they fight for the power of the fabled Life Heart: a part of the island that promises untold power. Terry is looking to stop the fighting and find a way to have everyone get along with your help. This will be easier said than done, and it leads Skully to bounce, roll, and transform their way across the island. The story is told through (mostly) static cutscenes, and that was a slight misstep. It’s clear they’re trying a more storybook approach to Skully, but in practice it comes across as unfinished. Luckily, it’s still told with gusto and the voicework is solid.

The most shocking thing about Skully is its heart. Even as this story is about deities that control the elements, they are more defined by their pettiness. At the end of the day, they are siblings fighting each other and they are hurt for understandable reasons. Everyone believes that the Life Heart would be best with them, and everyone is too stubborn to compromise. Nobody is necessarily in the wrong here, and it makes for an engaging story. Some siblings might be more prickly than others, but you do want them to reconcile as a family. I won’t deny that its ending (which I won’t spoil) left me a little teary-eyed. It’s not the most original tale, but how it was told made me care about this island and its inhabitants. I can’t say that for a lot of games this year. 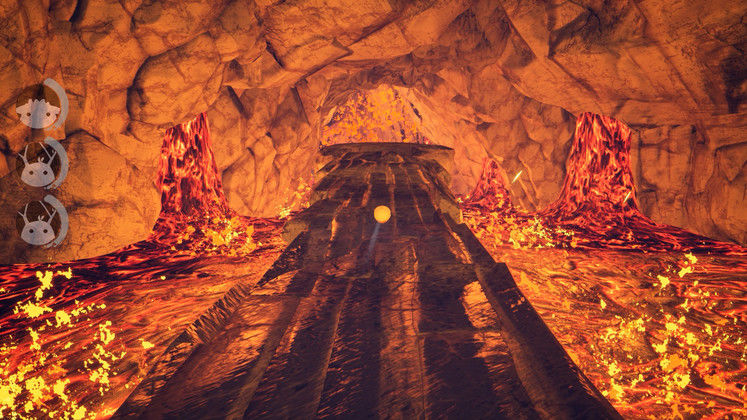 Skully wears two main hats: A physics-based marble game and puzzle platformer. While the puzzle platforming stuff is enjoyable, the marble-esque parts are where the game shines. Weight is telegraphed very well, making for a marble game that forces you to stay balanced. Since Skully is maintained through clay, they are a bit fragile. Water can kill you if you stay in for too long, but you can heal yourself in clay pools scattered throughout the level. Its difficulty is balanced well, and it never stays too easy or too challenging. This is helped by some outstanding controls. Playing on a controller is a must, and it’s jolly good fun to both zip through levels and to deal with some tricky platforms.

Since our protagonist is clay-based, they are then given the ability to transform into three different forms in clay pools. These include the hulking Strong form that can break down barriers, the Swift form that can speed around and move platforms, and the Vault form that can double jump. Each form has its use in levels and makes Skully a game that barely wastes your time. These forms (alongside Skully’s normal form) allow for a variety in puzzle platforming that wasn’t expected. This is because you can leave out three of these forms at a time, allowing you to keep one out to, say, hold a platform in place while you jump onto a mountaintop. These forms also receive additional powers later in the game, preventing the late game from getting too stale. However, one of these abilities isn’t properly conveyed later in the game. You are given the ability to cause a platform to float between two points of your choosing, but how it works can take some trial and error. Besides that obnoxious part, Skully takes what should be a basic formula and expands it in a novel way. It’s more fun to play than to explain, so anyone who likes a good platforming should be more than satisfied. 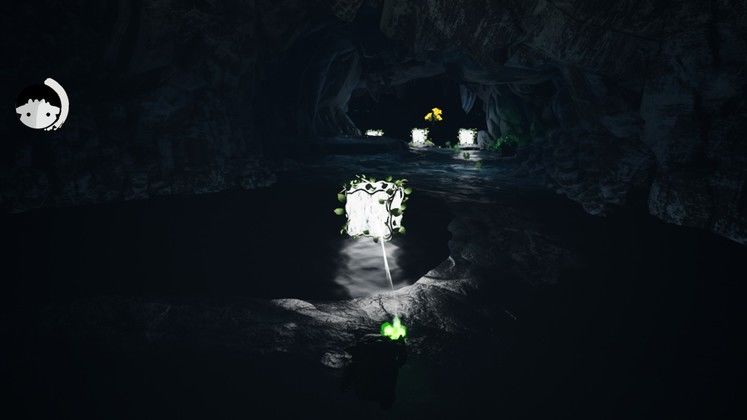 Throughout the game, flowers dot each chapter, bringing collectables to the mix. This adds an extra bit of challenge, as some flowers are trickier to collect. It’s easy to get killed if you aren’t careful, purposefully put in danger’s way. But as a collectable, they are underwhelming. Collecting a set amount of flowers unlocks concept art, and collecting 100% them in levels unlocks achievements. That might be enough for some players with a collectivist streak, but it’s not as fun as just going through a level proper. This is especially true with the later, slow-paced levels, which are a lot less fun to replay compared to the speedier marble-focused ones. Luckily, Skully lasts as long as it needs to. Playing through it once takes around 4-5 hours, and it allows for a compact experience. It might not be the longest game on the market, but it means that you won’t be bored during that time.

Where to buy Skully

Skully can be bought on Steam when it releases for $29.99. If you’d rather play it on a console, it now available to preorder on Switch, PS4, and Xbox One on Amazon.

I was unexpectedly charmed by Skully. With some excellent controls and a story told earnestly, I was gripped throughout its entire run. Sure, its shorter time might turn off some and its collectables aren’t that worthwhile, but it more than makes up for that. It doesn’t waste time and it makes for a pleasant romp. Suffice to say, I’m curious to see what Finish Line Games makes next.

Chapter 11’s chase scene was a great test of your skills without being unfair. 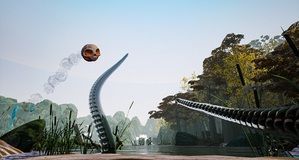