Released to critical acclaim one year ago on March 10, 2015, Cities: Skylines has rapidly built a community of over two million players across Windows, Mac, and Linux PCs, setting records at Paradox Interactive for the publisher’s fastest-selling title in company history. To celebrate the game’s one-year anniversary and outstanding success, Paradox will release a free content update for Cities: Skylines later this month, adding new features to the game for all current and future players. 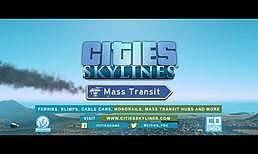 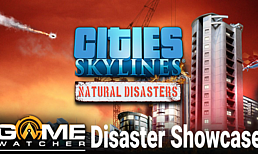 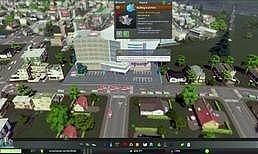 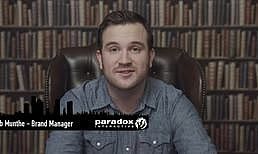 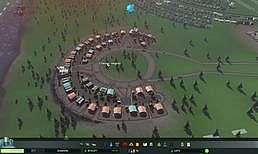 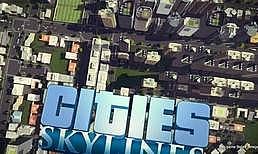 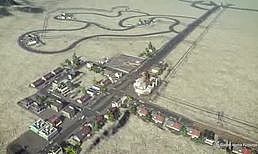 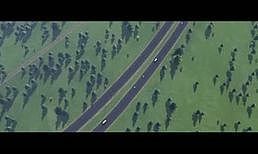 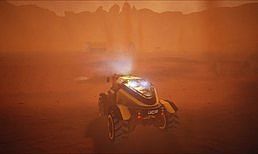 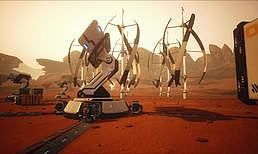 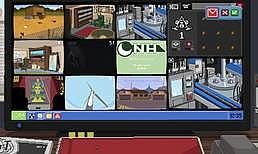 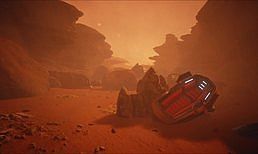