Battle Brothers Map Seeds - What are the best map codes?

If you're enjoying this turn-based tactical RPG and its DLC, maybe you'd like to try some of the best Battle Brothers Map Seeds around?

If you're looking to fend off a 'wurm' in a medieval strategy setting, Battle Brothers is allowing you to do just that with the release of some major free DLC.

If you've never had the chance to fight with the busts of your fellow man, now's your chance. Battle Brothers leaves early access March 24.

In many ways, Battle Brothers is what you would probably get if you married the turn based strategy of XCOM with the mercenary management of Mount and Blade and really, you could certainly end up with far worse inspirations than those two.

A title that is deep in Steam Early Access, Battle Brothers is currently in the sort of rough and unfinished form that you might expect from a game that has yet to reach the heady heights of version 1.0. Nevertheless, even at this relatively nascent stage in its development, Battle Brothers is showing a fair amount of promise all the same. 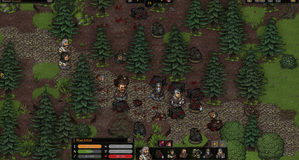 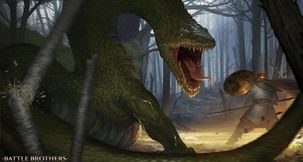 Hunt Down And Slaughter The Lindwurm For Its... 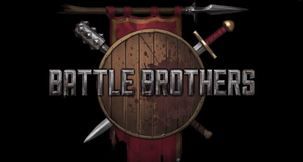