Amanita Design has announced that a demo for their strange platform puzzler Botanicula is now available from the official site. The best part about the demo is that it's completely browser-based, so players don't even need to use hard drive space to check it out.

Game of the Month - April

Amanita Design has announced that its point and click adventure puzzle game Botanicula will launch for the PC and Mac on 19th April, 2012.

Botanicula is about a group of five friends - little tree creatures who set out on a journey to save the last seed from their home tree which is infested by evil parasites. The original soundtrack and sound effects are created by Czech alternative band DVA. 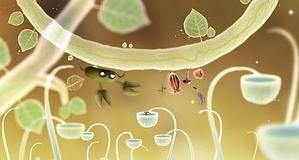