Start your civilization with a few people and build it into a powerful empire that will beat the time. 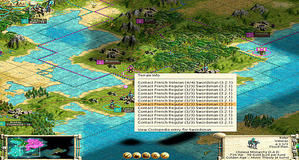 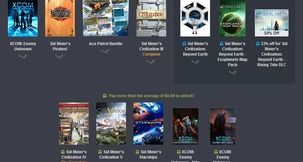 The newest Humble Bundle is a trove of Firaxis...