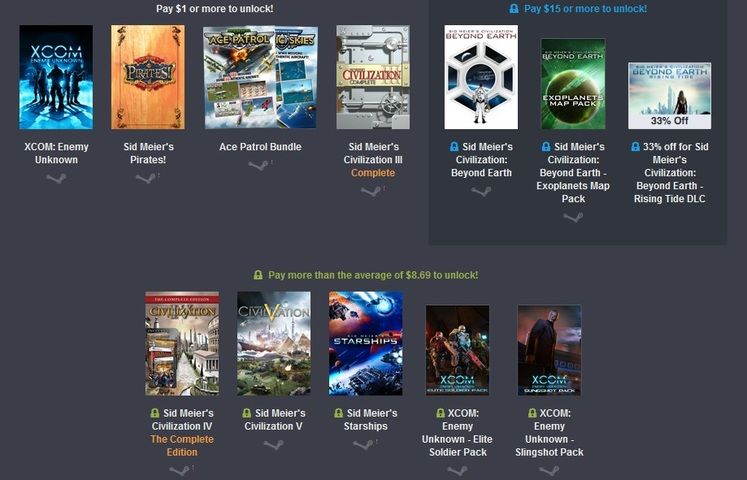 Firaxis has been on a roll for a pretty long time with a generally well-received backlog of strategy offerings. Whether you're looking at Civilization or Firaxis's reboot of XCOM, there's a lot to take in from their games and even more on the way. If you're worried your Firaxis collection isn't complete or if you want to get up to date for the upcoming sci-fi strategy sequel, then the latest Humble Bundle is your cost-effective shot at filling those voids.

This latest Humble Bundle is a Firaxis-themed set. One of the highlights is that at the lowest tier, just $1, you can get XCOM: Enemy Unknown and at about $9, you can score all of the XCOM reboot's DLC, including the full expansion of Enemy Within. There really isn't a way to get all of that for cheaper, plus you also get several other games including much the Civilization series. 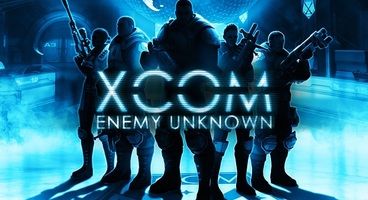 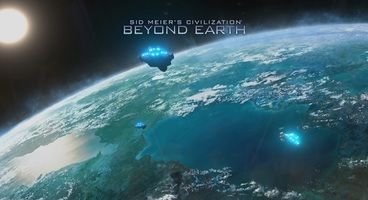 At the $15 level of donation, you get in on Firaxis's latest strategy hit, Civilization: Beyond Earth as well as bonuses regarding its available DLC. This collection is a must-have for any strategy fan that has been holding out for whatever reason or just missed the boat on many of these classic games. In particular, if you haven't played XCOM, now is definitely the time to get caught up with XCOM 2 just around the corner.

This bundle will be running for two more weeks, slated for the end of the day on February 2, 2016.