A modern cult classic gets a second chance for success.

Weekly Deals: Up to 75% off on some great hits like GRID Autosport and Painkiller

If you have some spare cash and are looking for a bargain, you will want to check out the sale on at Games Republic right now. With up to 80% off on some of their titles, you’d be mad to not check out the huge list of games on sale. Here are some of our personal picks:

Gamers are finally getting Dragon's Dogma: Dark Arisen on PC after it had debuted back in 2012 for the Xbox 360 and PlayStation 3, and Capcom is broadly hinting that a sequel will be made if demand is high enough from the community.

One of the more underrated console action-RPGs, Dragon's Dogma: Dark Arisen, will be headed to PC, and Capcom has revealed both the release date and the system specs in the Capcom Unity blog.

It's been about 3 years since we heard the ugly news that Capcom had no PC plans for fantasy-fiction action RPG, Dragon's Dogma: Dark Arisen, announced in correction of a Tweet. Seems Capcom has finally changed its mind. Dragon's Dogma is being ported over and they've got gameplay footage to share. 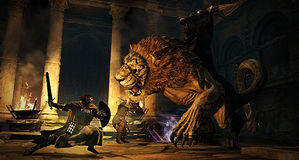 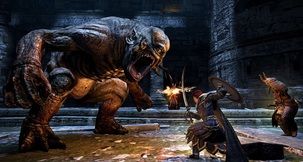 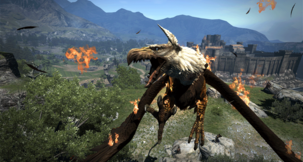 commented about 6 years ago