We tried so hard to come up with a pun-related Fallout headline… Anyway, the iOS and Android smash hit – Fallout Shelter is launching on PC later this week. Now it may not be the Fallout experience you probably want to see, but it’s supposed to be quite good.

Last night Bethesda posted an image up on Twitter with the following message: ”4 Days Until…you can exchange blows and combat new foes in #FalloutShelter’s biggest update. http://falloutshelter.com/” We can’t find anything confirming a release date, however there is a big four in the picture as well as Bethesda’s message starting with ”4 days until”, so we’re going to say the game launches on July 14th. 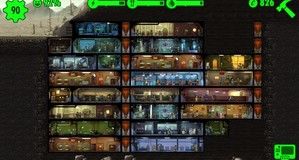 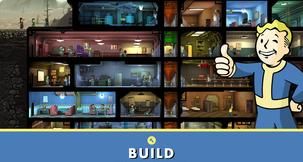 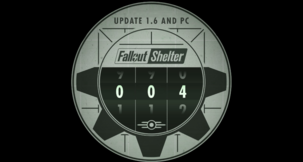