The project involves a "robust and highly scalable cloud service that is central" to the game. Phil Spencer says they're "starting to look at bigger and core gamer things" for PC. 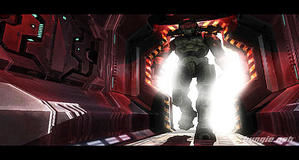 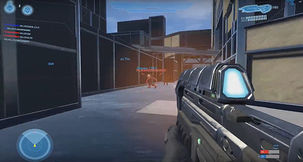 Fans are tired of waiting for Halo on PC, and... 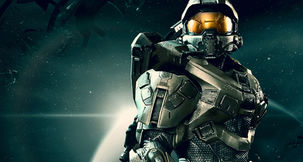