A modder named Drew Rechner has finished a seven year project - recreating the entirety of Baldur's Gate as a mod for Neverwinter Nights 2, calling it Baldur's Gate: Reloaded.

It needs to be of the "highest possible quality" and Cryptic admit they "had to improve" everything. In their MMOs "nothing was polished." 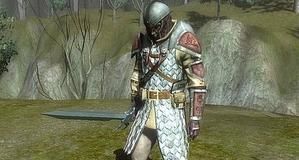