• Order of Battle: World War II, featuring the bootcamp missions and the first mission of each DLC.

Order of Battle: Winter War is coming soon to PC and Mac

Order of Battle: Winter War follows the Finnish Army as they battle against the Red Army. This expansion features a new campaign including fourteen scenarios. Players will take command of the Finnish Army, an army that has never been seen before in this series. As a result, this brings new units as well as a brand new terrain and climate: winter. Winter will affect the battlefield by covering the land in snow, slowing soldiers and freezing lakes, allowing the now frozen lakes to be crossed by ground units. As expected, you cannot entrench the frozen lakes, so be careful when you plan your attack. 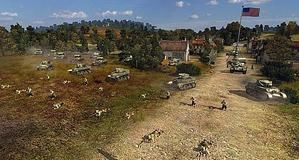 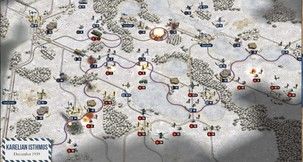 Order of Battle: Winter War is coming soon to...