SOMA developer Frictional Games has revealed in the game's six month post-mortem that while it took five years to develop, it still hasn't quite turned a profit yet, although sales currently sit at 250,000 units. The studio also revealed that mod development for the game hasn't been particularly strong.

Frictional Games has released Transmission #1, the first episode in a live-action series inspired by its psychological horror game SOMA.

Without wishing to spoil anything, it covers many of the same themes and ideas seen in the game. It's all well handled and acted, too, far better than your average live-action spin-off.

Frictional Games' horror game SOMA is out tomorrow, and the Amnesia: The Dark Descent developer has released a new story trailer to tease its launch.

There's lots of creepy talk about losing, or perhaps purposefully giving away, humanity, which is something of a theme – there's clearly something odd going on when a robot embedded in a wall seems to think he's human. Here's the plot synopsis:

Frictional Games has released a trailer showing off some of the creatures you'll be busy avoiding in its upcoming horror game SOMA, including some kind of weird Christmas tree light... thing.

It's a reminder that although the team is promising a different kind of horror than the haunted house thrills of Amnesia: The Dark Descent, you'll still be chased by plenty of horrific monstrosities. Hooray! 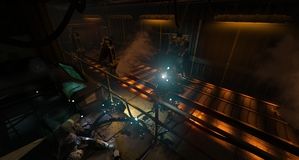 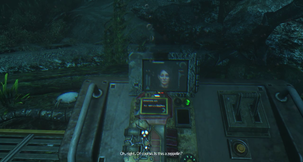 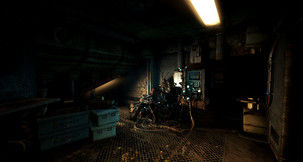