Rangers in Space. In HD.

1C Company has announced Space Rangers HD: A War Apart is in bound next week, October 17th, as it 'remasters' the world of Space Rangers 2. It was a collaborative effort between devs and fans.

There are new story branches, equipment, upgrades, text adventures and planetary conflicts. Most importantly for today's PCs are the higher supported resolutions.

Someone put the kettle on.

Rise of the Dominators and Reboot are touched up with HD goodness, letting fans "revisit those games" but also undertake a "thrilling new story." Who fancies a sci-fi trip to 3300AD? 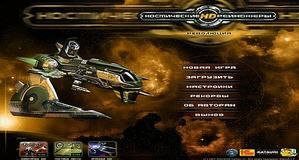