Legal shots fired, or at least claimed to.

Pre-Ordering Next Year's Star Control: Origins Will Grant You Access To Next Month's Multiplayer Beta

Though it won't be ready for a full release until next year, Stardock is willing to have players smash up each other's fleets in the Star Control: Origins 'Super-Melee' beta next month.

Stardock CEO Brad Wardell has penned a blog post that reveals a few details about the studio's in-development Star Control game, a prequel to the classic action/strategy title.

Well, technically it's a prequel in that it takes place before the events of the first game, but Wardell reveals that the games actually takes place in a new continuity; it's “a reboot with a new story and new aliens” that doesn't impact on the so-called 'Ur-Quan' continuity of the original games.

Oxide Games' mouth-watering tech demonstration of their new proprietary engine has finally reached Steam in the form of the Star Swarm Benchmark. It uses both AMD's Mantle and DirectX.

Up to 10k units can be on screen in a mighty space fleet battle between two AIs, with each starship individually acquiring targets. It's time to give the Nitrous engine a whirl. 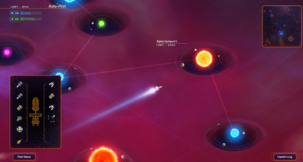 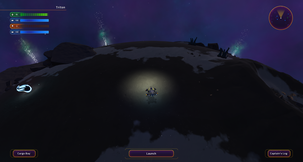 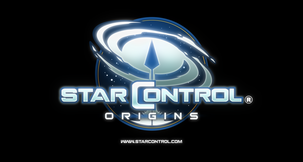