There's nothing quite like a neat little indie space simulation to spice up your Easter.

Arcen Games has released the Betrayed Hope expansion for space grand strategy title The Last Federation, and has also updated the game to version 2.0. 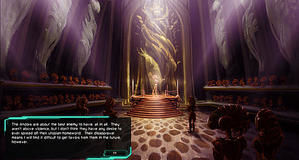