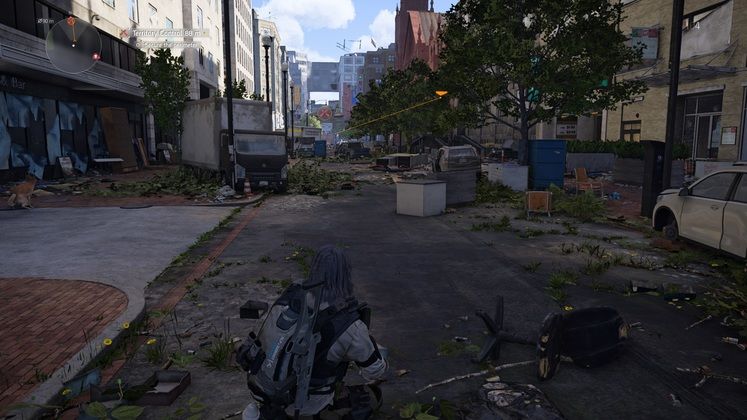 A new apparel event means that you get to deck out your character in The Division 2 in fresh stylish gear. If you're chasing the weekly project that rewards an apparel cache, you might be stuck at finding named enemies in West End.

There's no need to worry, however, as it's quite possible to complete the task. Here's what we know about where you can find named enemies in West End for The Division 2's weekly apparel cache project. 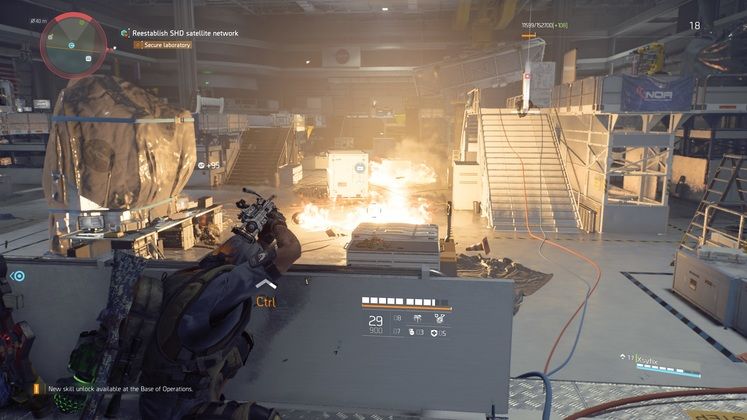 Killing named enemies in West End may not be as straightforward as completing one of The Division 2's strongholds. However, there are a number of locations where you're pretty much guaranteed to find some.

There's a named enemy found patrolling the open world near the Federal Emergency Bunker mission, which sadly doesn't count towards project progress. Get there, whether by fast travelling or walking, but instead of actually going in, look around Washington Circle Park. As the name suggests, its the circular area right next to the mission. A named enemy spawns there each 30 minutes, unless you die or kill another named enemy, which resets the counter.

A far more quicker method to consider lies with The Division 2's Control Points. Reaching World Tier 4 allows you to escalate the difficulty of Control Points up to Tier 4 by clearing other activities in their vicinity. A Tier 4 Control point is considerably more difficult than its lower tier counterparts, however it also guarantees two named enemy spawns: one when taking over, another while defending the freshly conquered point. Doing these will get you the task progress for the apparel cache project in a reasonable amount of time.