Turtle Beach, the famed PC hardware manufacturer, has announced it is to enter the PC accessory market outside of its typical area of experience, headsets. We’ve looked at a few Turtle Beach headsets in the past, and this push into the PC accessory range continues what headsets like the Z60 started - a hard swing to try to capture the hearts and minds of the more hardcore PC gamers.

This week at the Consumer Electronics Show in Las Vegas, Turtle Beach finally revealed phase two of that plan - and it comes in the form of new PC accessories including gaming-focused mice and keyboards as well as a slate of new headsets to launch throughout the year. 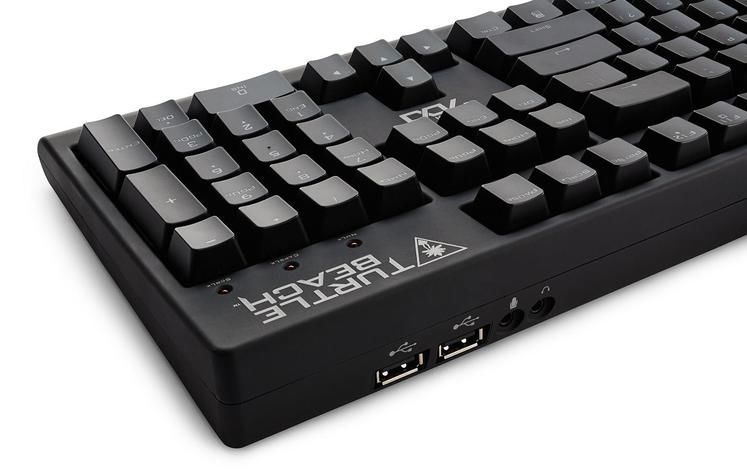 The IMPACT 700 is the top-of-the-line model that’s currently being aimed for this Spring. It’s a full mechanical keyboard with laser-engraved Cherry MX Brown keys with a sweet backlight, and features a structure reinforced with metal to survive even the most intense rage quit. While something like a keyboard is impossible to test without getting hands on, having reviewed a fair number of gaming keyboards it’s fair to say that this looks like a sturdy thing indeed. It also boasts anti-ghosting features, mic and audio jacks, and two USB 2.0 ports that - with this being turtle beach - will fully support a headset being plugged in via audio pass through.

The IMPACT 500 is a slightly cheaper and smaller model, dropping features such as the USB and audio ports and taking on a smaller footprint - and a smaller price point with it. The IMPACT 100 rounds the range out at entry level, and rather than mechanical is described by Turtle Beach as a ‘hybrid’ - but also “at a fraction of the cost”.

The Grip, Turtle Beach’s range of mice, is similarly structured. While no 700 model has been announced for launch, the Grip 500 model features a slick black design with lit accenting, seven buttons and high quality components including an Avago 9800 optical sensor that Turtle Beach hopes will offer tight, responsive and satisfying control. Like most high-performance gaming mice, it’ll come packaged with software and features that allow for customization of how it handles, the ability to reprogram button functions, and the ability to add macros. Created presets can then be flicked between on the fly, with the backlight changing to one of five colours when you do.

The Grip 300 is much the same as the 300-model keyboard, featuring a slightly reduced feature set for an as-yet unconfirmed price that’s promised to be cheaper. The 9800 optical sensor is swapped out for the less powerful 3050, and though some basic preset functionality remains, it’s greatly stripped back with no software required, limiting users to switching between two presets in DPI and polling rate. 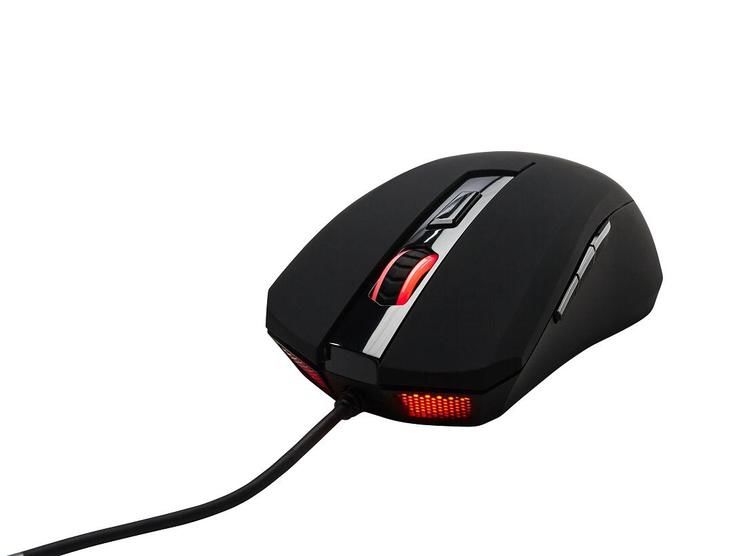 Beyond this and their already strong line of PC headsets, Turtle Beach also used CES to announce that they’d be shipping Call of Duty branded headsets in China to capitalize on the success of Call of Duty Online. Two new upgraded Xbox One headsets will also launch later in the year.

We’ll have more on these products as they launch - so stick with us for our official verdict when the time comes.