01 July 2008 | By Kres
The announcement of Diablo III in Paris last weekend has increased the sales of Blizzard's Diablo Battle Chest bundle, as its currently number one on the bestseller chart at Amazon.com.

The pack was released many years ago, and includes Diablo, Diablo II, and The Lord of Destruction expansion pack along with two guides.

All this talk about Diablo has made us want to re-play Diablo II, it'll be good to get a re-cap before the third is released.

You can purchase the Diablo bundle here. 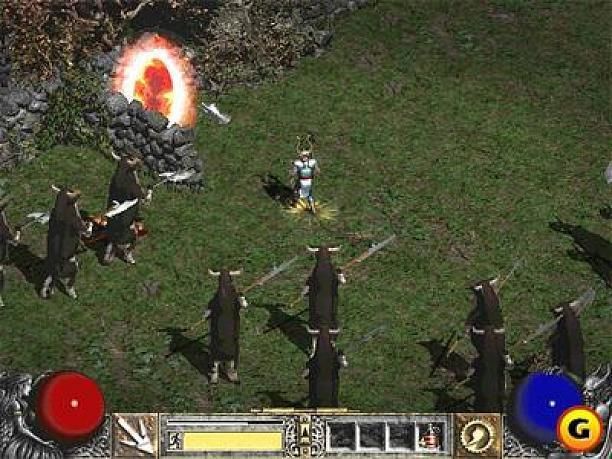