02 February 2008 | By Admin
It's that time again where we - read we as I, as in, me - look back on what exactly happened in another week in the hectic life of Strategy Informer. So without too much procrastination I'll get on with it, if you don't mind.

Emmanuel Brown played Kingdom Under Fire: Circle of Doom for the XBox 360. He really thought the game was style over substance awarding the graphics an 8/10, but the game play a 5/10. Three other users added their scores and pretty much agreed with him (or Manny has created three user accounts and added the scores himself). Do you agree? Well, why not start by reading the review and then leaving a comment here or in our forums? Just a suggestion. 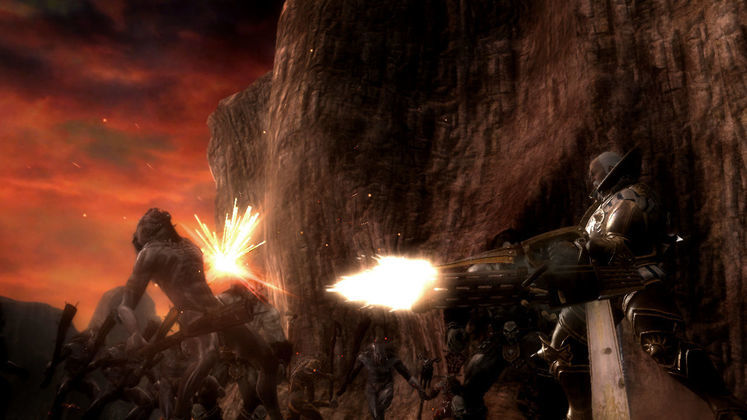 Moving swiftly on we get to Govan Roberts' rather short but incredibly sweet Sensible Soccer XBLA review for yes, you've guessed it, the XBox 360. Rather controversially, Govan has scored it very low in accordance with the other reviews of the game giveing it a combined score of 6.3/10. Still, it's all about opinions and we'd like to know yours. Was Sensi Soccer inevitably a let down? Read our review

and let us know what you think.

We finally got our acts together this week to review Warhammer 40,000: Squad Command. Yes, we know it's been out for a while but like a fine wine, we let it mature before playing it. (That's the company line away). Unfortunately however, it turned out to be corked as Matt Keller only really scored it 6.2/10 with the solitarity redeeming feature being the sound, which he scored a 7. However, one of you has given it a 9.9/10, meaning you think it's better than anything and everything. So why not shout at us from your desk and tell us we're wrong and you're right? Go on, I dare you!

Now there's this little known writer who wrote this fantastic Rez HD review this week. I've never heard of him before but he really is one of the brightest young talents I have ever seen. He loved Rez HD, as do I. He also scored it a whopping 9.7/10. I however, agree with him 100%. So, did Rez push your buttons as much as it did mine, err I mean his? 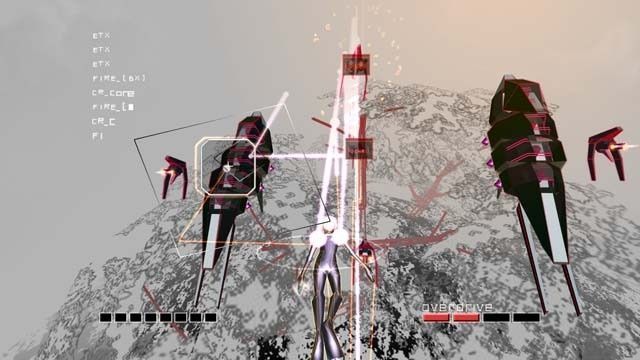 Janalee Stocks played the Real Time Strategy (RTS to us showbiz folks in da industry) SunAge. However, she really didn't think much of it. Her review states that she feel precious moments of her life have been lost playing this game, which is a damning condemnation indeed. But yet again, nine of you disagree with Strategy Informer's finest. Why not, you know, tell us why you disagree so we can, like, well, chat about it?

Govan was back again last week with his Burnout Paradise: 360 review. He, like everyone else I know, and all those I don't know either, loved it scoring it a fantastic 9/10 is the Gameplay a full 10/10. Have you played the game? What did you think of it? 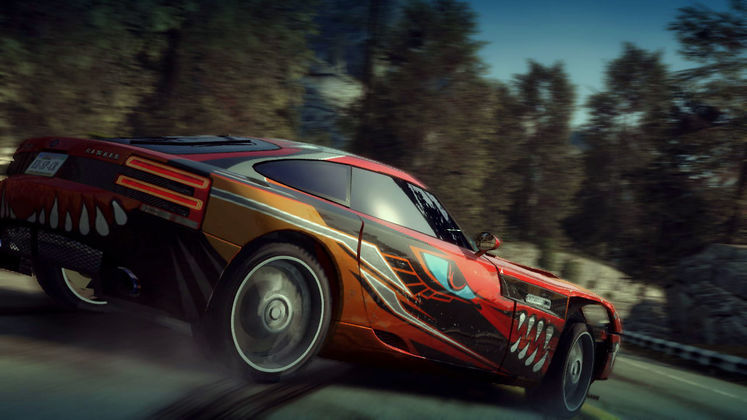 Lastly there's the little mater of my Devil May Cry 4 comparison article. I'm lucky enough to own both all three next generations consoles, and had a look to see if I could find any discrepancies between the 360 and PS3 versions. Click that link in the first sentence to see what I thought and definitely argue with me, that's what I'm here for.

You might be wondering why I'm asking you, our dear readers, for your opinions all the time. Well, although we are all very interested in what you have to say, I must confess that there the was a somewhat ulterior motive involved. You see, our tech guys have added comments to every article, allowing you to have your say at the end of each news story etc. So why don't you sign up to Straetgy Informer today by clicking here and start getting in on the action?

That about wraps things up for this week. Keep in touch. Give us feedback. Make yourselves heard.