03 December 2008 | By Simon Priest
Having stated that the firmware in fact released last month on the 28th, Sony retracted that little piece of misinformation and slapped a "coming soon" in its place.

He adds that "in addition to being able to access more sites using Flash, you’ll be able to enjoy:

"Now it’s going to be even easier to enjoy web content on your PS3, in full-screen!" Flash support was introduced in v2.5 but it didn't have the desired effect as some just couldn't get it to work. Hopefully the PS3 can be Flashing gamers in no time now. 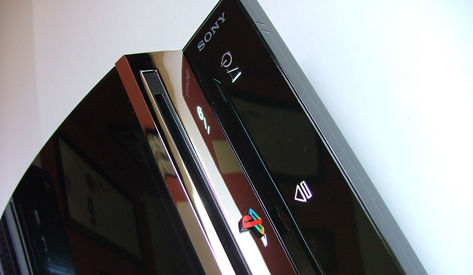