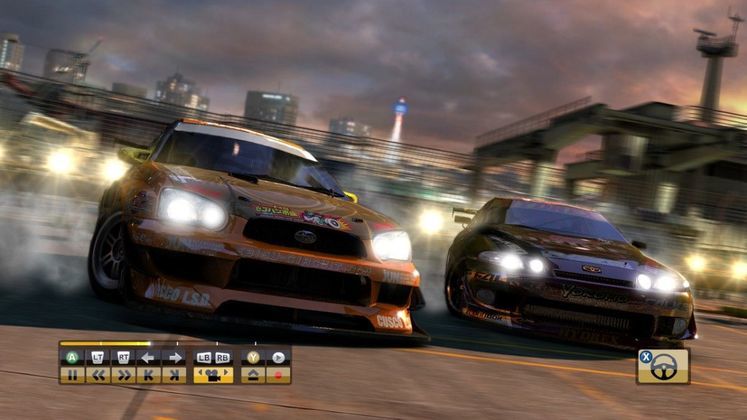 In addition to the cars, there are two new multiplayer events to compete in set on existing circuits from across Race Driver: GRID’s three continents and designed to test drivers to their very limit online. On Xbox 360, the pack will also feature four new Achievements worth 25 points each to earn from four new competitive challenges including Jack Of All Trades, Drift Master, Gas Guzzler and Clean Passing.