05 September 2008 | By Simon Priest
The UK office for Vivendi is but an empty shell now as some are let go while others get their new marching orders at Activision's Stockley Park facility.

Those who were made redundant all practically "chose that option," Activision Blizzard's UK managing director Andrew Brown tells MCV. Ghostbusters still in limbo.

"We’re really pleased with what’s happened – there are some great calibre individuals at Vivendi and in the end, while some people chose to consider their futures elsewhere, a lot of people decided to join us," said Brown.

"The reality is that practically everybody made redundant chose that option. It certainly wasn’t that we said ‘Okay, let’s cut the workforce’ – it didn’t work like that at all."

"We offered people a lot more jobs than were taken in the end."

While Spyro, Prototype and Crash "will definitely be released this and next year," the fate of Ghostbusters and 50 Cent: Blood on the Sand is still unknown. 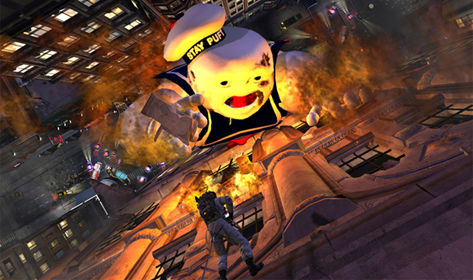