The Battle for Wesnoth 1.3.15 released

06 February 2008 | By Graymur
The free game The Battle for Wesnoth version 1.3.15 has been released. This fantasy set, turn-based strategy game features single and multi-player modes. The game includes several official campaigns to follow, but with a feature that allows players to create and share their own campaigns, there should always be something new to do. 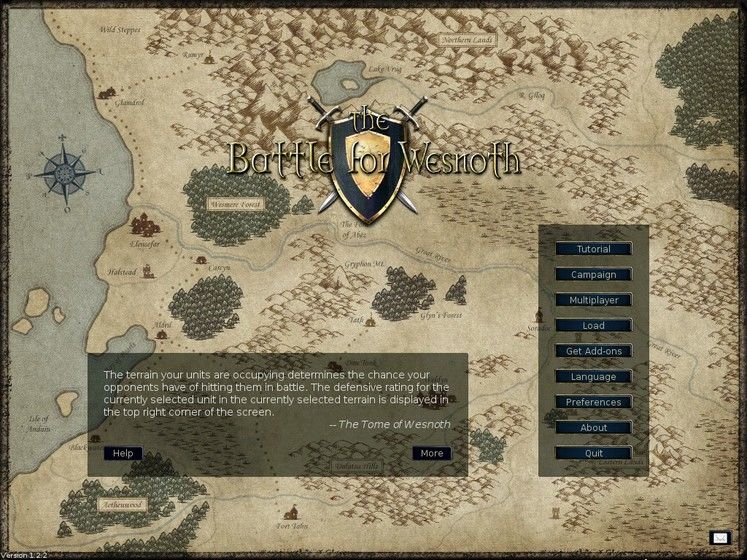 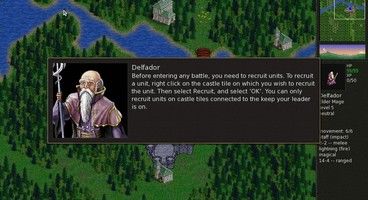 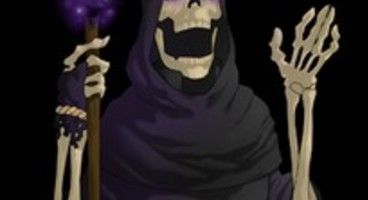 * observers without the addon installed can watch the second scenario of

* Units are deselected before they move.

* The next move can be prepared before the current attack/move

* If a move is interrupted, footsteps are drawn again.

* Tuned some details of the mouse handling.

* now allow the use of $unit inside

* some filtering was added to the

* fixed adjacent units to update if unit affects them

* image scaling on tinygui was broken, this has been fixed

* wescamp script allows the same values for true as utils::string_bool()