Zelnick: BioShock film "more likely" to release next to BioShock 3

06 June 2008 | By Jamie Davey
Strauss Zelnick has commented during the company's conference call to investors that the film adaption would hit cinemas around BioShock's third instalment.

Asked by an analyst whether they retain creative control over the movie project, Zelnick dodged a direct reply and added T2 was financially safe from its development.

"It's more likely that it would be released coincident with BioShock 3 - that also remains to be seen," he added.

The game-to-film deal it would seem puts Hollywood in charge of the creative reins, while Zelnick didn't say this it's obvious the one holding the cheque book gets the booming voice.

Well at least Take-Two seem to be confident that BioShock will hopefully manage a trilogy before it could sink to the murky depths. 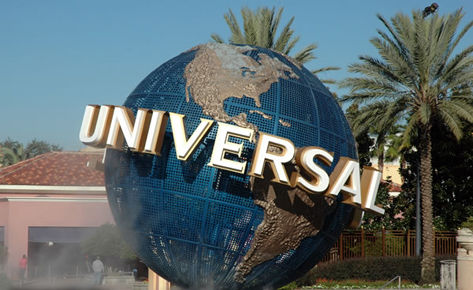