06 August 2008 | By Joe Robinson
Criterion has pushed back the up-coming Burnout: Paradise patch from August till September.

This new patch is set to introduce Motorbikes for the first time ever in a Burnout game.

According to producer Jeremy Chubb, via the US Playstation Blog, the team is adding the finishing touches to the free Davis update now. 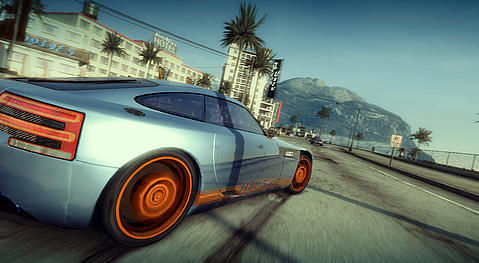 The new update will also introduce a Day/Night cycle, which will drastically alter the routes the player takes. 70 new Motorbike-specific challenges will also be included.

The Xbox360 version update has also been delayed due to technical problems.