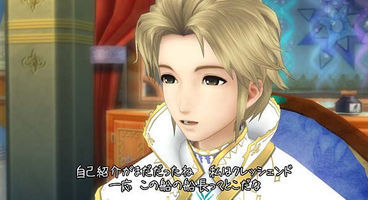 With its vibrant visuals, innovative combat system and captivating storyline, Eternal Sonata has already won the hearts of western fans of Japanese role-playing games following its release for Xbox 360 in October 2007.