Bungie Hints at Developing For Other Consoles

07 August 2008 | By AndyA
Halo developer Bungie has hinted that it may develop games for other consoles besides the Xbox 360. Speaking to GamesIndustry.Biz, Bungie's Damian Isla said the company was enjoying its new independent status.

“I feel like there's definitely a new energy in the company and I think that's exactly what the intention was in going independent again,” said Isla. “We're definitely excited and it means as an independent company we can think about all kinds of futures that we might not have been as part of Microsoft.”

When asked if the developer was interested in developing for other consoles, Isla was a little more cagey. 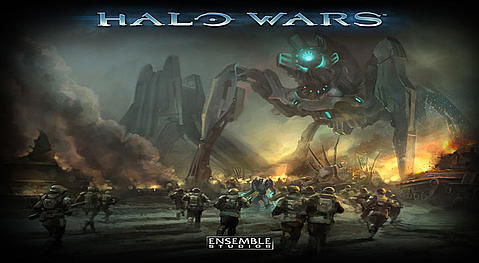